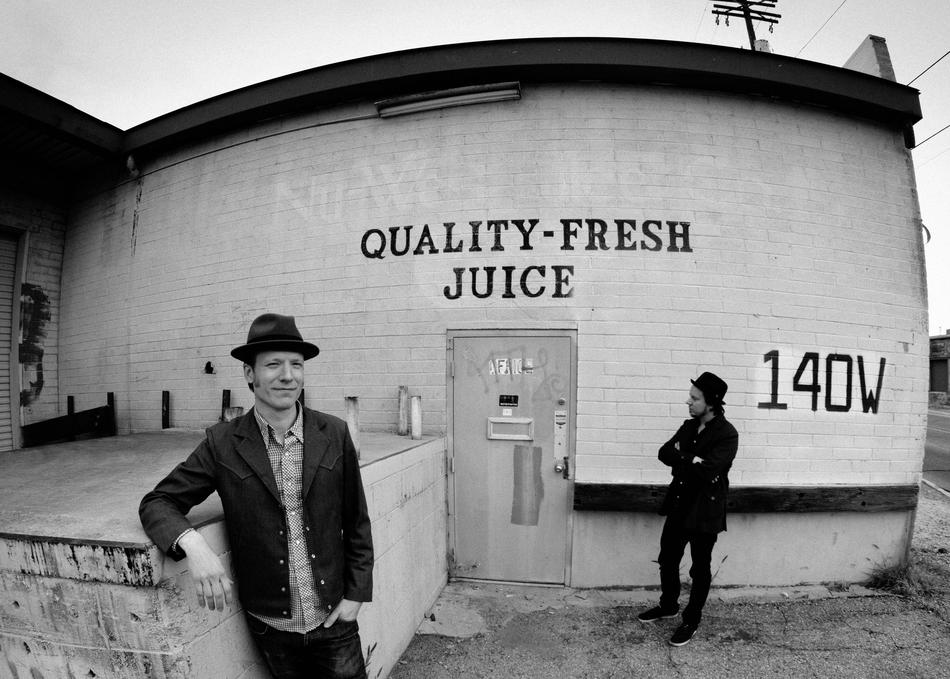 Tuomo & Markus - Over The Rooftops

While their craftsmanship and timeless songs are rooted in the great American songbook and their harmonies may be reminiscent of Simon & Garfunkel or Crosby, Stills & Nash, Tuomo & Markus are no retro act. Unusual arrangements and fearless use of unexpected sounds and beats brings their sound to the 21st Century. Watch out for their debut album in 2017