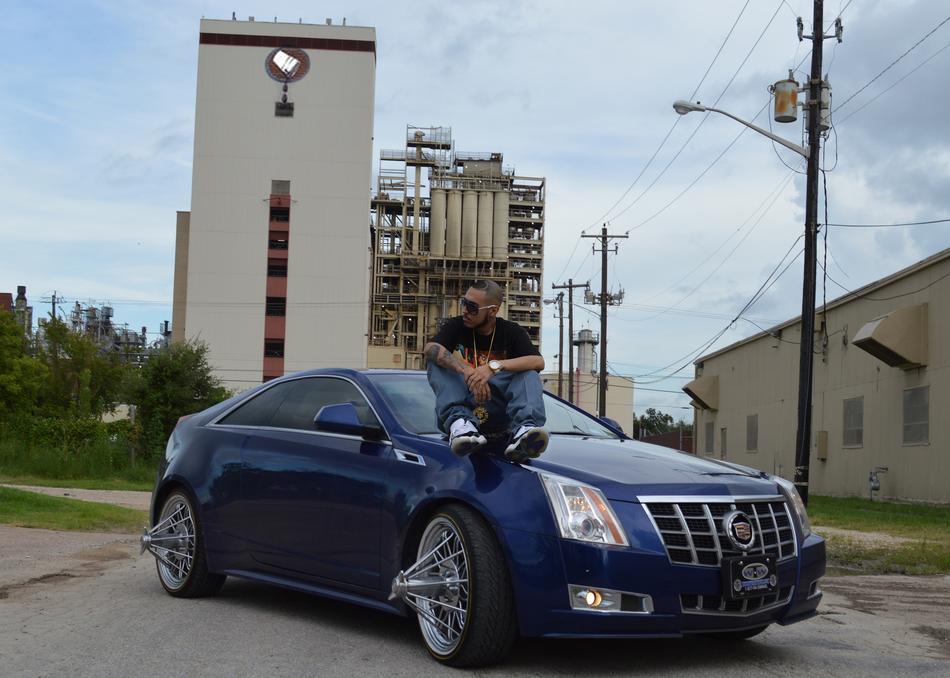 Dat Boi T, born and raised in Houston, Texas is a Mexican-American southern rap artist coming from the Second Ward neighborhood of "H-Town." He is currently one of the top-selling independent recording artists coming out of the state of Texas. He is currently touring both nationwide and internationally performing shows year-round. His most recent stops include LA, NYC, Dallas, and Mexico City. Dat Boi T's social media presence is strong and his supporters remain loyal with his official YouTube channel now surpassing 12,000,000+ views. Dat Boi T aka the "Screwed Up Essay" is Slow Lane Records' Founder and CEO, his own record label, with a full catalog of music available on iTunes. You can also check out his clothing brand "Slow Lane Clothing" available online. He released his first EP album "Seven Years Later" [Produced by Grammy Award winner and RIAA Certified Platinum music producer, Happy Perez.] Available now on all music platforms. His new Album is due out Spring 2017.