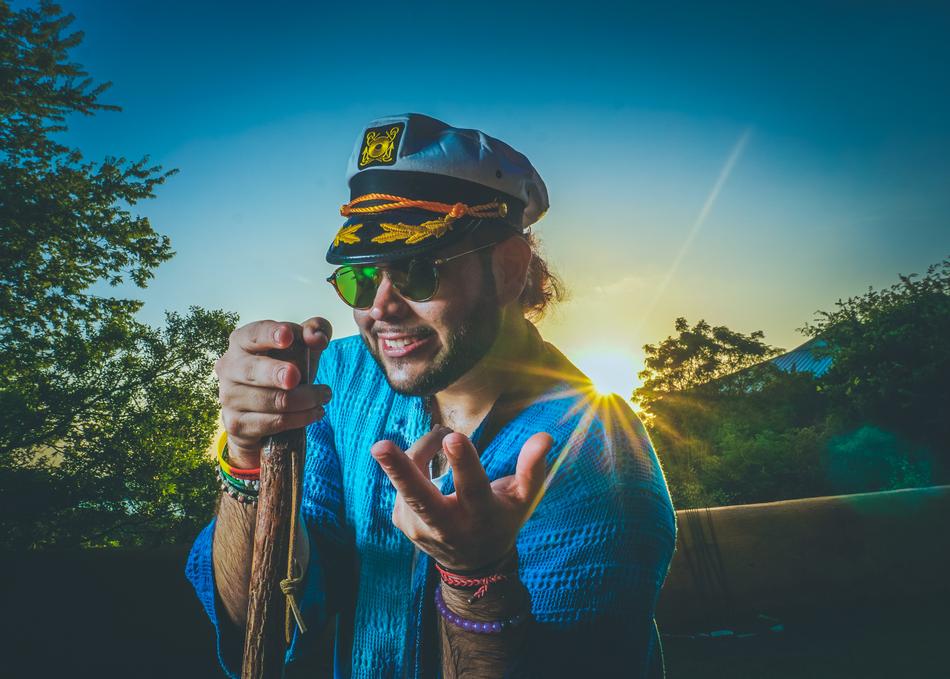 T2 is a diamond in the rough that is the Houston Music Scene. He stands out in an overcrowded arena with hazy, positive vibes that are infectious as they are catchy. With an unparalleled visual aesthetic and unique outlook on the life around him, T2 serves as the modern nomadic journeyman in a life of spontaneity and positivity. He represents every person looking to connect on a human level and celebrate the life we live with his playful and addicting tunes.

T2 has performed at countless shows/events. He has successfully headlined his own shows in Houston, performed numerous times out of state, and performed along side various artists such as Freddie Gibbs, Berner, IAMSU!, Dizzy Wright, Trae, Z-ro,The Pharcyde, Devin The Dude, Michael Watts, Slim Thug, and more. 2016 was T2's first year being invited to be an official SXSW artist, and he is looking to return with a bang at SXSW 2017. The Ghetto Hippie has dropped an impressive catalogue which includes 3 mix tapes that have landed him in all major local publications in Houston (Houston Chronicle, Houston Press, CW39 News,etc.) as well as some well renowned music sites (hiphopweekly, youheardthatnew, allhiphop, djbooth, etc.). T2 had a hit single featuring Z-ro called "Hustletown", which made its debut on 97.9 The Box with the legendary DJ Michael "5000" Watts in the spring of last year. "Hustletown" received frequent spins on the air waves for quite some time after the debut, and is still receiving some sporadic FM radio plays. T2 followed up "Hustletown" with a single called "Swang on em" ft GT Garza that also landed it self on the Houston airwaves. The visual for this song garnered some organic attention through it's unique cinematic approach.

With a fresh outlook and uniquely positive perspective not keen to the rap game, T2 is poised to elevate his game to new heights for his supporters and those that share his vision of good vibes.