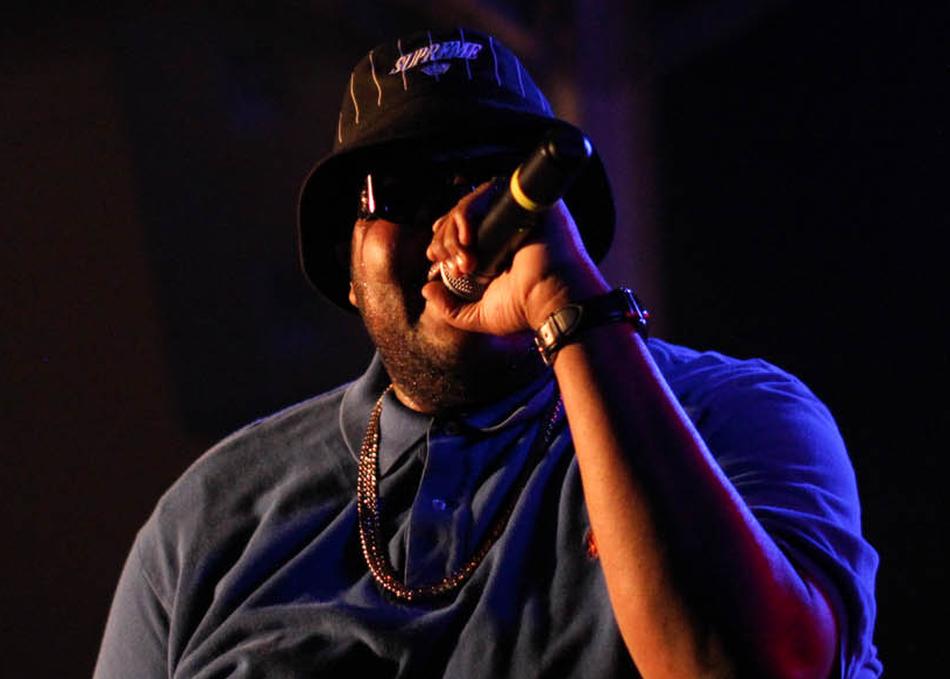 Comparisons come a dime a dozen, however EDF strides to remove himself from that stigma as an artist by staying true to his creative roots. Possessing a sound native to Houston, with a global approach, EDF brings his cities laid back lifestyle with the energy of EDM at times. In the past year, EDF has managed to collaborate with some of the biggest names in southern hip hop such as Slim Thug, George Young, DeLorean, OG's Ron C's Chopstars such as Slim K and others. He has also established great relationships with a great amount of producers who can vouch for his sound on a national level. Houston's own EDF is sure to make music lovers want more as they dive deeper in to his music and source of lifestyle. Every Day Fresh, in short for EDF was a name given to him by a childhood friend for always having a new approach to music, fashion, or even entertainment. EDF was introduced to music at a younger age by his cousins out of the historic 4th Ward and Hiram Clarke sections of Houston, TX. With influences such as DJ Screw, Tela, Bone Thugs N Harmony, the SUC, Dirty 3rd Records, The Swisha House. EDF uses these influences to stay focused not only on music, but for the growth of his local community musically. Singles, visuals, mixtapes, and a host of features have propelled EDF to develop a moderate buzz locally in the state of Texas and bordering states. EDF has evolved in to a hard working artists with one thing on his mind, and that's to keep the legacy of great music and business alive from a Texan's approach on any platform possible. EDF, Every Day Fresh, has also been called the Houstorian at times for his local roots and knowledge of Houston through his music and via conversations with national cultivators.