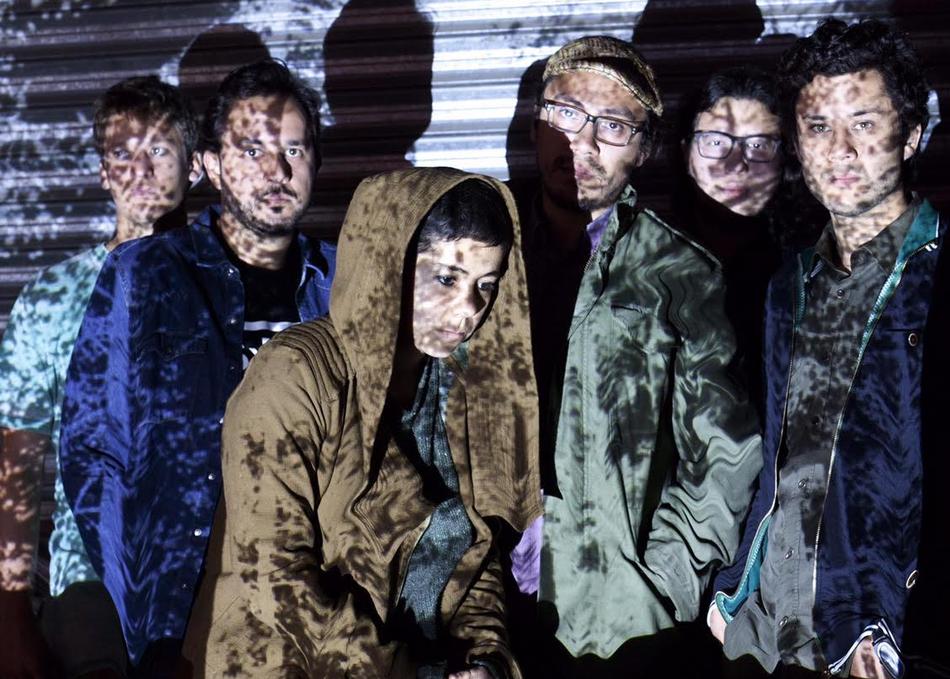 FRAAEK was brought together in 2010 in Guatemala City, their music is the result of a mixture of sounds, featuring textured guitars, dreamy vocals, swooping cellos and brooding synths, glued together by a tight rhythm section composed of acoustic drums and electronic percussion.

Shortly after forming the band, they recorded their debut EP Las Olas (2010). This was followed by a period of transatlantic collaborations due to geographic constraints, from 2011 - 2013, the band released a series of songs that featured international artists such as NGHT (Paris) on the song Fractions, Plur'l (San Francisco) on North and collaborated with Canadian artist Pick a Piper on a remix of the song Zenaida. All of these songs are part of their second EP which is self-titled and released under Danzón Records (2015).

The band just launched their latest collection of songs, Nocturno (2016), an album defined by its blend of alternative rock with electronic music adding hints of african rhythms and classical melodies on the cello. The album was recorded by Andre Gamez at Intergalactic Soundsystem, Guatemala City and was mixed and mastered by Tom Leach at Snap Studios, London. Released under Danzón Records (2016).