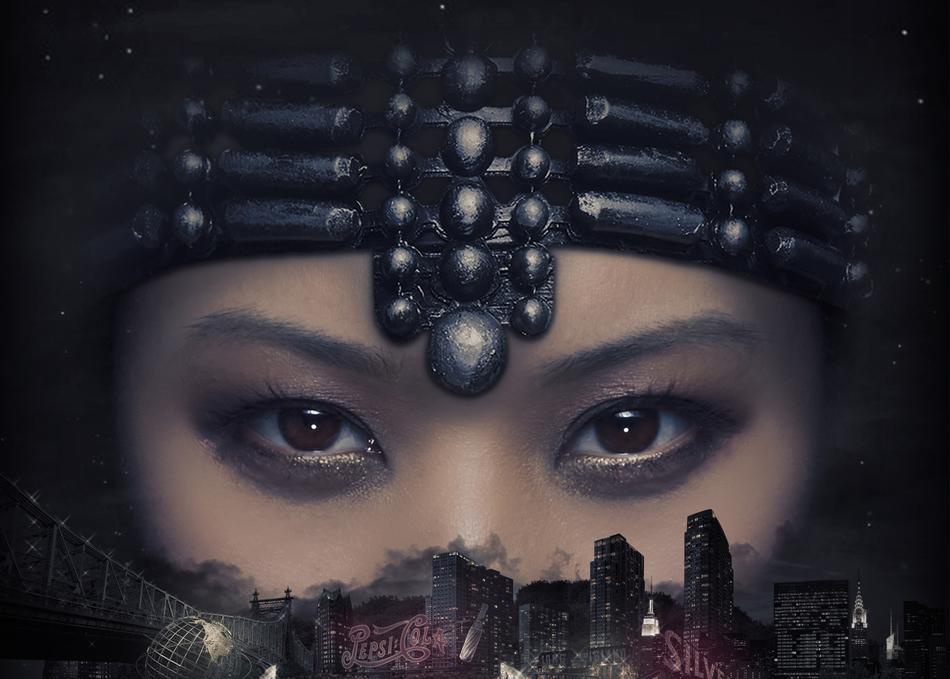 "Miss Ko is a Taiwanese-American rapper, singer, and songwriter. She is known for her unique ability to rap in both English and Chinese, combining Hip-Hop with Pop, Soul, Funk, and Jazz. Ko has been nominated for Best Hip-Hop Song of the Year and Best Hip-Hop Album at the 4th and 6th annual Golden Indie Music Awards. She won Best New Artist at the 24th Annual Golden Melody Awards (Grammy's of Taiwan), making her the first rapper to ever win the prestigious award. Miss Ko signed with Universal Music Taiwan early 2016 and recently released her third album “Queen of Queens.”She is widely considered the Queen of Hip-Hop music in Taiwan.