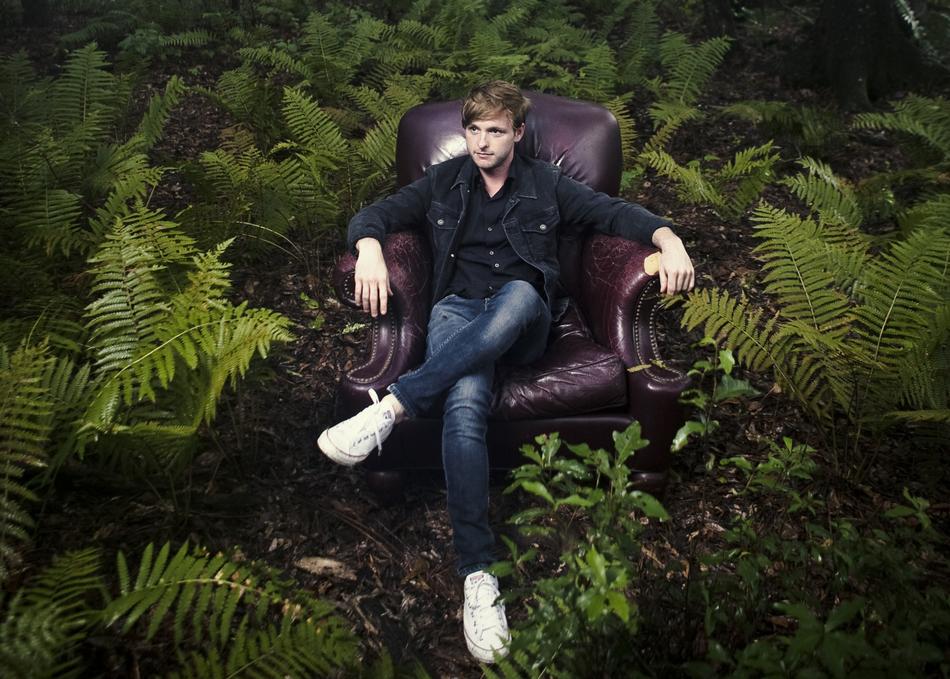 credit: courtesy of the artist

A teenager’s summer job is as American as apple pie or baseball. For Jackson, MS native Owen Beverly, this meant playing blues guitar with guys thirty years his senior as opposed to mowing lawns or washing dishes. His formative years were spent in the sweaty juke joints of Mississippi, Louisiana, and the Florida panhandle playing for discerning crowds both large and small. A disciple of the Delta blues tradition and steeped in the musings of Buddy Holly, Roy Orbison, and great songwriters like Townes Van Zandt, Beverly came away with a near-religious focus on song and craft.

Owen Beverly is INDIANOLA, the culmination of this rare upbringing and a career of performing and writing music all over the world in a variety of endeavors. With a multi-year stopover in Charleston, South Carolina behind him, Beverly moved to New York City and spent years as a touring member of Danish indie-pop act, Oh Land. After six years living in Brooklyn, Owen found himself called back to the South and his roots. The love of the land, the old stories of love and heartbreak, the fierce tenacity of life in the midst of hardship, sorrow, and joy break out in INDIANOLA’S music. The debut INDIANOLA record, produced by Michael Trent (Shovels & Rope) and recorded within the swampy confines of Johns Island, SC is an aggressive stomp through the southern gothic: part old-school rock n' roll, part singer-songwriter. Not unlike the Mississippi delta itself, known for it’s mythic crossroads, INDIANOLA finds itself at the intersection of heritage and innovation, with a firm and enduring grasp on the traditions from which it was born.