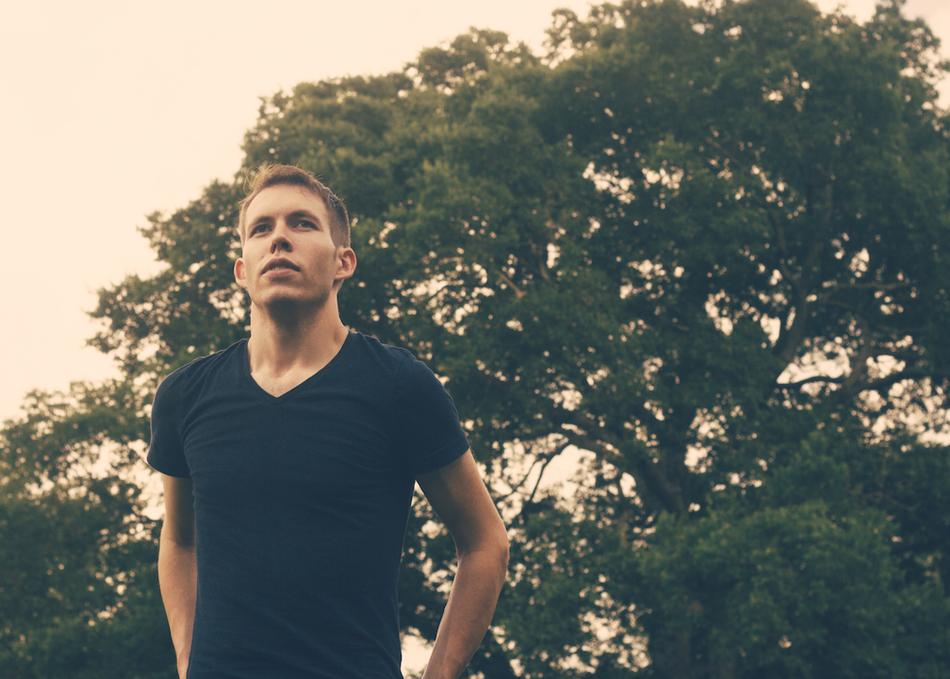 Canyon City is the music of Nashville indie/folk writer & producer Paul Johnson. Paying homage to musical roots in folk along with modern indie influences, Canyon City is an immersive sound of virtuoso fingerpicking, airy harmony & minimalism in the context of conversational storytelling. A contemporary return to pure songwriting.

"...the ability to draw the listening audience right up on stage beside the singer. He is phenomenal." -Ear to the Ground Music