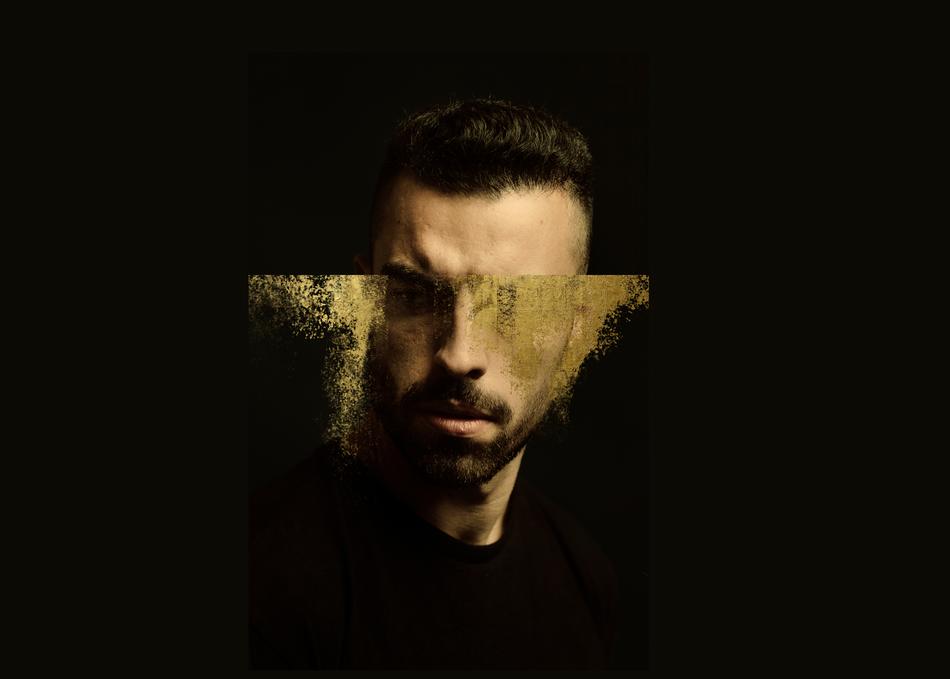 This Be The Verse - Unveil

Formed in 2014, This Be The Verse are an industrial rock band from London, UK. The brainchild of vocalist, guitarist and producer Cyrus King, the band released ‘The Consequences EP’ in 2014 and their self-title debut album in October 2016.

Since their formation, This Be The Verse have been refining their dynamic blend of chaotic industrial bluster and electronica, whilst honing their anarchic live show with a variety of slots supporting some of the most exciting bands in the world, including Black Peaks, Heck, Palm Reader, Wild Throne and Hawk Eyes. Cyrus even opened for Nine Inch Nails at The Scala London in 2013 with a DJ set.

"This a tour de force of noise" - Rock Sound

Events featuring This Be The Verse