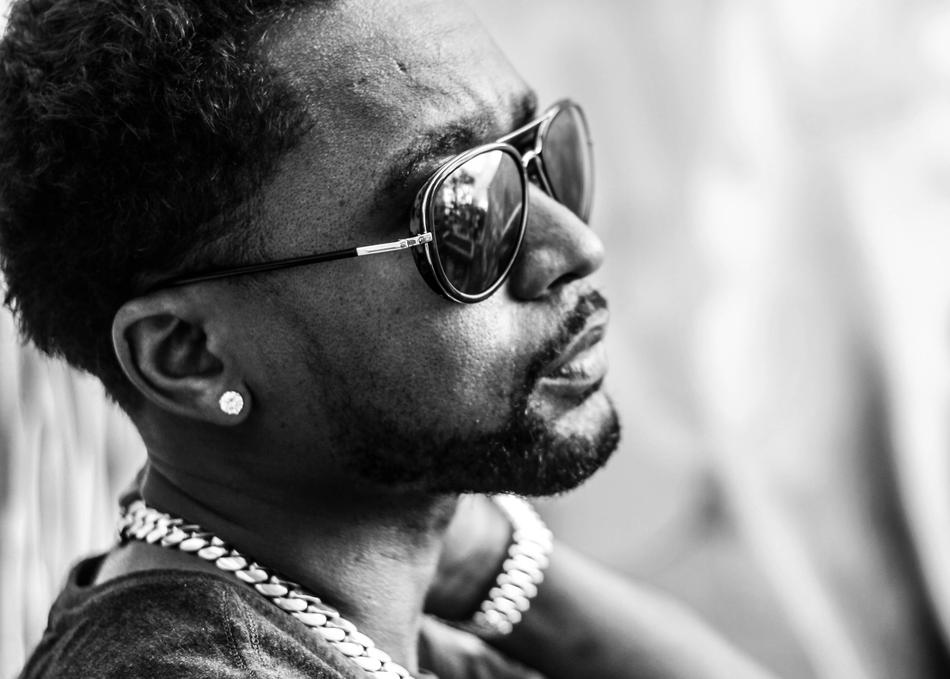 His name alone sets the tone for who he is, what he does and the magnitude of his skill set. Super-producer Xavier “Zaytoven” Dotson copped his name from the German composer and pianist Ludwig van Beethoven because of the many similarities the two musicians share. Both were born in Germany, both mastered the organ and piano at a young age, both boast a genuine interest in music and most notably possessed the same good foresight to align themselves with key people who could help further their careers. For Beethoven it was the dignitaries of Vienna, for Zaytoven it was Gucci Mane, king of the streets of east Atlanta. The duo scored big in 2005 with Gucci Mane’s hit single “So Icy” featuring Young Jeezy, which peaked at #23 on Billboards Hot Rap Tracks chart.

Zaytoven is the epitome of a multi-layered musical genius. He has been on his grind behind closed doors for over a decade. Not only has he mastered playing the guitar, drums, organ and piano by ear, but he is also a gifted producer, songwriter and performer. The man behind the magic can even be considered an instrument himself, expressing his passion and poetry through keys, strings and drumheads. While he wears many hats, he wears them all well, constantly re-inventing himself and his sound to become a crucial force in the entertainment industry.

The Grammy Award Winning and multi-platinum producer has worked with Hip-Hop superstars like Gucci Mane, Drake, Future, Jeezy, Migos, Lil Uzi Vert, 2 Chainz, Plies, Young Dolph, Rocko and the late Bankroll Fresh, to name a few. Zaytoven proved that he could effortlessly transition from one genre to another when he produced “Papers” for Usher, which reached the #1 spot on Billboard’s R&B/Hip-Hop Songs chart.

Much like the clay in the hands of a skilled sculptor, Zaytoven has crafted and shaped the careers of many popular southern artists such as OJ Da Juiceman Yung LA, Yung Ralph, The Shop Boyz, Lil Scrappy and Gorilla Zoe. He has a flair for cultivating raw talent, a skill that speaks volumes on his ability to recognize talent and develop them into household names.

In addition to music, the entrepreneurial-minded businessman penned a book, “From A to Zay,” an independent’s guide to music production. As a result of its popularity, Zaytoven began doing a series of producer camps across the country to give emerging beat-makers the keys to success in an intimate classroom environment. Never one to waste time, Zaytoven starred in and served as the producer of the critically acclaimed independent film, Birds of a Feather, which was loosely based on his life. Redbox, Walmart, Target, Best Buy and other major retailers distributed the film. Zaytoven scored the film’s soundtrack as well. He followed the same formula on his second movie, Finesse The Movie. There are plans for a Birds of a Feather sequel.

Unlike the many trends in music that are ushered in just as quickly as they leave, Zaytoven’s artistry and creativity are timeless, which in addition to reinvention, is what he consistently strives for.