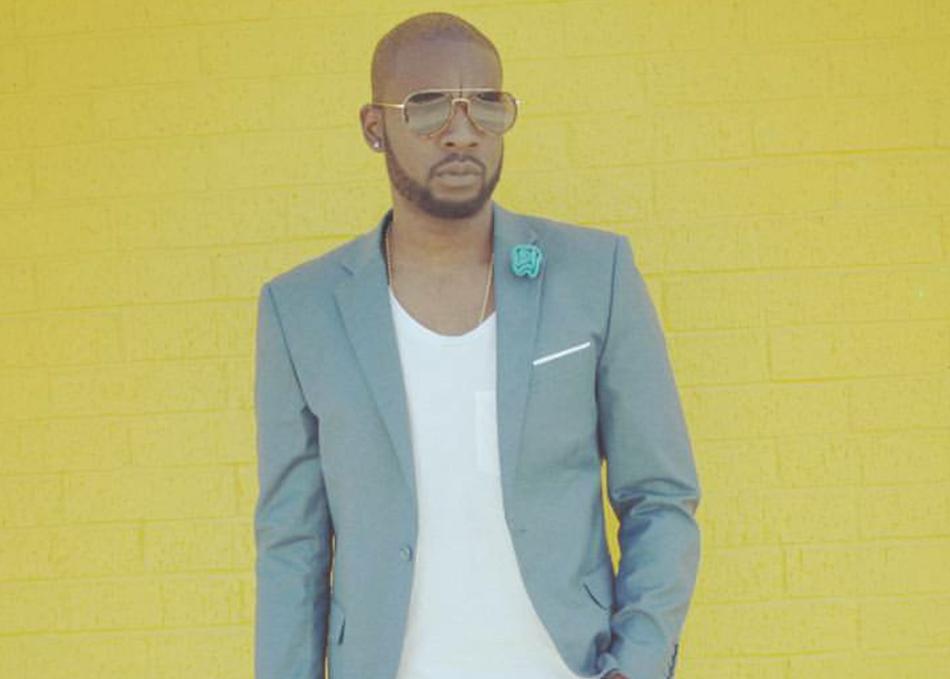 Combine a hip hop artist, director, and editor and you have Q. Guyton. Born in Lubbock, Texas and raised in Houston, Texas, Q. Guyton creatively has few limitations as an artist. Musical influences such as Luther Vandross, Jill Scott, Outkast, Jay Z, and Nas helped give rise to a musical genius.

Q. Guyton's sound creates its own lane with a splash of Houston's unique chopped and screwed sound which can be heard throughout many of his projects with notable mentions like DJ Screw. Q. Guyton's projects include Reduction, Blue Heart, and Black Magic. Guyton's tracks are pieced together seamlessly with many tracks produced by Ben Wade, our modern-day Pete Rock and CL Smooth collaboration.

Q. Guyton stepped from behind the mic to behind the camera when he began to direct and shoot music videos. His vision of something bigger than himself prompted him to form Ain't Nobody Fresher. ANF Group is a company that consists of other hip hop and R&B artists, DJs, producers, production team and public relations team.

Guyton's projects have expanded behind just albums and music videos; he has also released a short film, Cold Summer. His work has lead to him winning A3C's Music Video Competition and appearance in Pepsi's Mic Pass. He has only scratched the surface with consistent, quality work, Guyton is sure to leave a mark on the music and film industry.