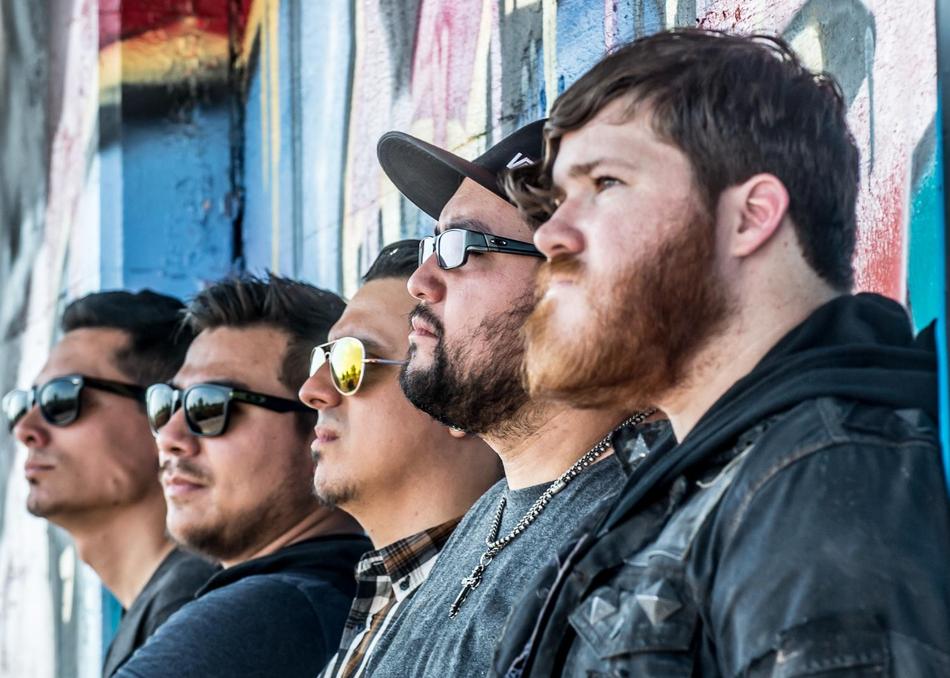 Hailing from Houston, TX, Seldom is a driven and eclectic rock and roll band whose kaleidoscopic blend of sound is based on the contrast between the individual styles and inspirations of the musicians within the group: Mitch, Matt, Sergio, Carlos, and Bryan. Ideas, thoughts, notes and words beautifully collide into something stark, honest and relatable. In spite of the band’s diverse background and contamination-based sound, there’s a common thread that holds their songs together, creating a sense of belonging whether the band is blasting out a punk-inspired number, a touching rock ballad or an experimental piece in the vein of Tool or Killing Joke, just to mention a couple.

Ever since the band’s inception in 2013, Seldom's evolving sound (reminiscent to artists such as Deftones, Chevelle, and Incubus), and energetic, emotionally-charged shows have helped them build a strong following. Their quickly rising reputation led to sharing the stage with internationally acclaimed acts the likes of 10 Years, Buckcherry, Flyleaf, Puddle Of Mudd, Lacuna Coil, and POD, as well as performing at music events such as Houston Whatever Fest. Seldom has also just recently come off of their first US tour in support of Scott Stapp: The Voice of Creed.

After successfully funding the production of a debut studio release via Kickstarter, Seldom released “Damaged”, their first full-length album, in 2014 and performed extensively on a regional basis in support of the release. They followed this release in 2015 with "Black Mirror", a 5 track EP that focused on the symbiotic relationship between social media and our sense of identity. After returning from their tour in support of "Black Mirror", Seldom began working on their next full length album, with this one emphasizing a more melodic sound and a focus on the effects of fear on our lives. With a slate of new music on the way and several exciting shows and tours to be announced, Seldom is a band that is on the rise!