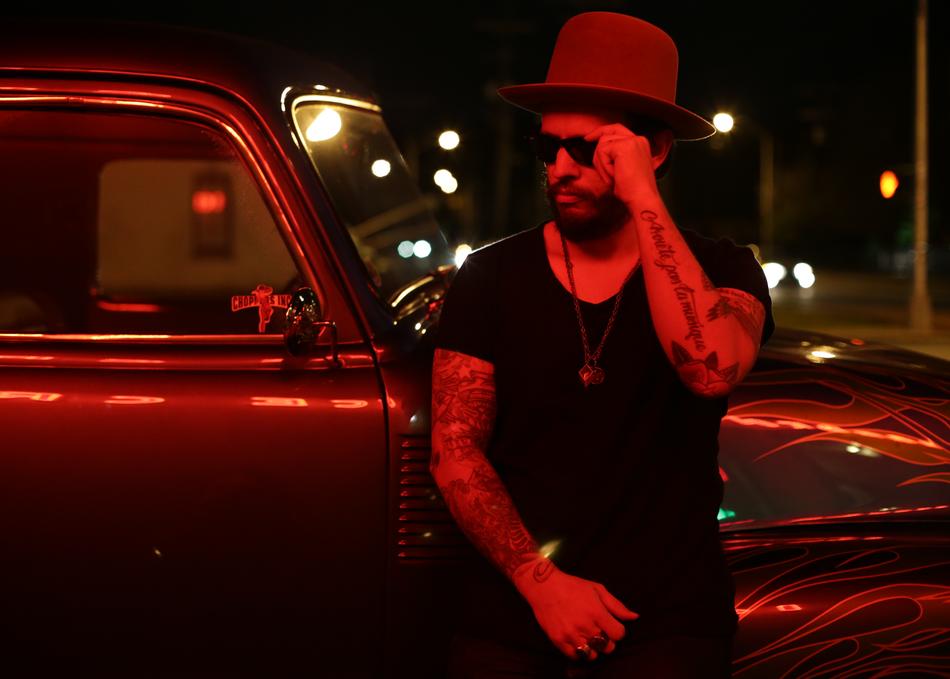 Born & Raised in Cajun Country, Lane Mack knows a thing or two about letting the good times Rock and Roll! From present day stepping off of season 11 of NBC's Hit singing show The Voice as a member of Team Miley Cyrus; From the past, fronting a garage rock band at the young age of sixteen Lane Mack has graced the stage with numerous national recording artists such as Robert Randolph, Marc Broussard, and Royal Teeth as well as co-founding the band Sons of VooDoo along with his brother. Lane Mack owns the stage with masterful guitar licks and a vocal range that surpasses many. After years of playing and writing with other musicians Mack has finally stepped out on his own to show the world a unique Louisiana Swamp Rock brew he's been perfecting for years. With a catalog of original songs and classic blues, its a good thing he's brewed enough for everyone to taste.