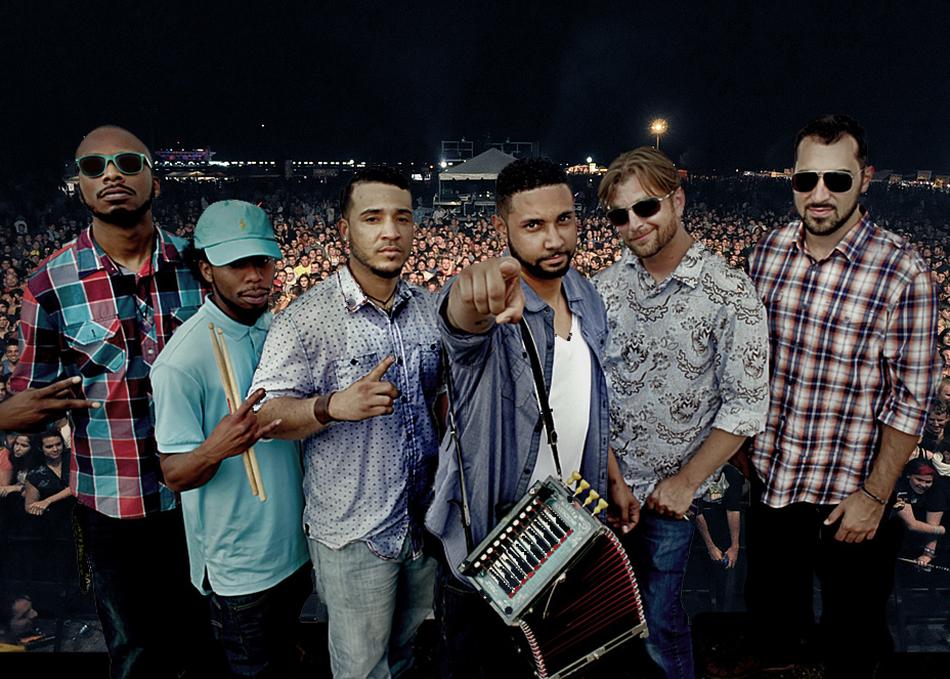 A native of Lake Charles, Louisiana, Cedryl (pronounced “see-DRELL”) Ballou began playing music at the tender age of five, making his professional debut as a drummer with his grandfather, legendary guitar pioneer Classie Ballou, at the age of 11. His future as a frontman was inevitable—both Cedryl’s father, Cedric Ballou, and step-grandfather, “Rockin’ Sidney” Simien, were successful touring musicians, and Cedryl grew up steeped in Creole music and culture.

“Being raised in a family of musicians gave me the chance to learn the ropes,” says Ballou, “but also the freedom to try new things. This music is all about people—people change, and the music changes with us. ”