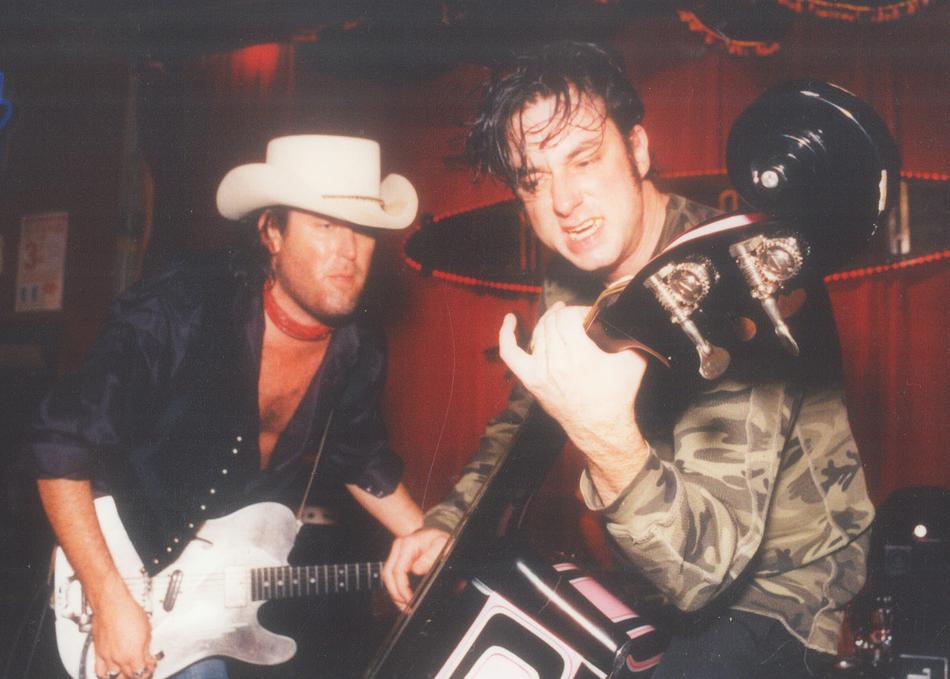 Adcock learned the ropes of leading a band and creating his own sound when he left high school to tour with Bo Diddley and Buckwheat Zydeco. He was signed to Island Records at 22, and has since logged countless gigs with his band The Lafayette Marquis and as leader of the swamp-pop supergroup Lil’ Band O’ Gold.

As a record producer, he has earned multiple Grammy nominations for releases by legendary and emerging artists alike, all of which benefitted from his early apprenticeships under legendary record men and producers including Denny Cordell, Jack Nitzsche and Seymour Stein.

As both a composer and Music Supervisor for film and TV, Adcock has created and curated music for acclaimed productions including William Friedkin’s “Killer Joe” and HBO’s “True Blood” and “Treme." As a film producer, Adcock made the festival-lauded feature music documentary "The Promised Land," and his original music has been featured in dozens of feature films, television shows and global adverts. His trademark tones and production have graced recorded collaborations and onstage performances with artists including Robert Plant, Fats Domino, Link Wray, Bobby Charles, Florence + The Machine, Doyle Bramhall, Lucinda WIlliams, Nick Cave, Steve Earle, James McMurtry, Quintron and Steve Riley & The Mamou Playboys.

Adcock’s latest work as a solo artist is built around his longtime road band, The Lafayette Marquis. It is a sound that Rolling Stone describes as “hot, dark, swamp rock crackling with antique cool." MOJO exclaims "CC Adcock has a battered old jukebox for a brain." He is currently recording his third solo album, a collaboration with rock legend Billy Squier. CC has played and recorded with the best of them; he can flat play guitar and is perfectly poised to write the next significant chapter in the well pedigreed musical story of the American South.