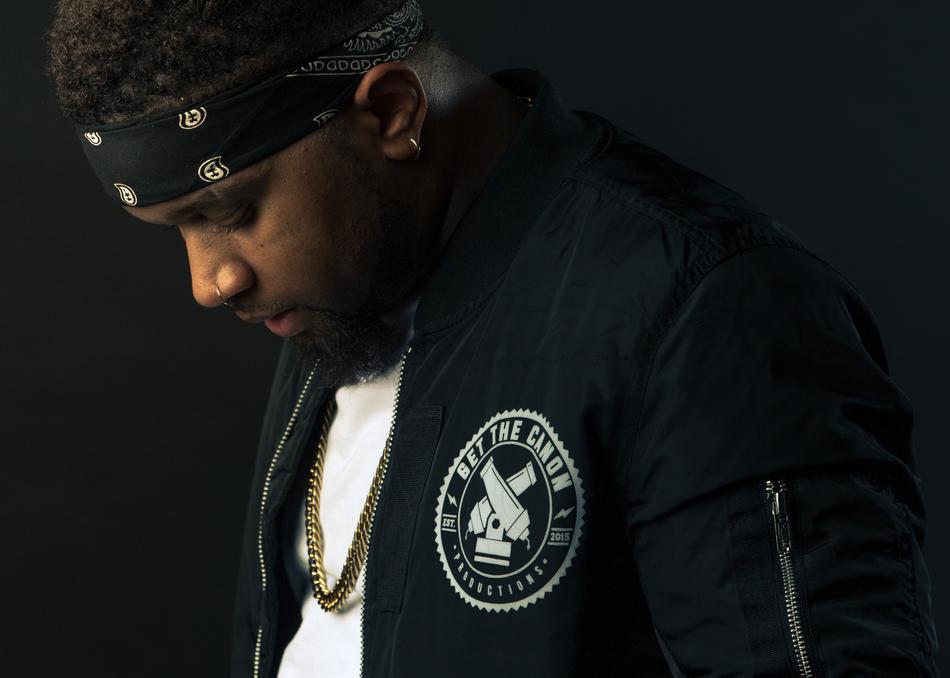 Canon - Over Do It

A lot has transpired since Canon dropped Loose Canon Vol. 2 in 2014. He got married. He survived a life-threatening accident, and he was challenged to take his music to new heights and new audiences. For the release of Canon’s Loose Canon Vol. 3 on Reflection Music Group, the Chicago-bred/Atlanta-based rapper reemerges with a new perspective on life, art, and faith as evidenced in the album’s first single “Eagles.” On the song produced by G Roc, Canon raps about adopting a broader outlook on life.

Canon feels the need to address more relevant issues after the 2014 incident. When attempting to rescue a car accident victim, he jumped into a ravine, shattered his ankle, broke his jaw, and suffered a concussion. During his hospitalization, he took a break from social media, and when he returned, he was disheartened by what he read in the news.

Loose Canon Vol. 3’s music makes a bold call for change. The album’s second single, “The Family,” pays homage to his day one fans who stood by him through his tragedy. “Let me show the people that supported me that I’m here for them too and I appreciate everything they’ve done for me,” he says about the syncopated-beat driven song.On “Renegade” he shuns the status quo and claims his independence. “I’m Back,” the first new song that made the album, celebrates his triumphant return. “My Little Baby” thanks his wife for accepting him, imperfections and all, and he simply has fun on the EDM-ready track “I Ain’t Got Time.”

Canon, who produced eight of the album’s 12 songs along with the likes of Ray Rock, DiamondOnDaTrac, Johnny Grande, and G Roc, says the production reflects the difficult seasons he underwent after the fall. He documents the experience in the 2015 song and film “Grateful.” Overcoming the ordeal made him consider the impact he wants to make with his music. “I don’t want to be one of these rappers that just turn up and not talk about anything,” he says. “I want to point people to something greater than myself so I don't care to be famous, I care to be faithful."

Canon first gained notoriety honing his chops as a hypeman for Lecrae, who later featured him on his Rehab: The Overdoseproject. A member of the 116 Clique, Canon released his debut mixtape, The Great Investment, in 2009. In 2011, he dropped his critically acclaimed mixtape, Blind World, and signed to Derek Minor’s Reflection Music Group. In 2012, he released the first volume of his Loose Canon EP series and made his debut on the Billboard 200 chart. He has continued to find chart success with subsequent sets, his first official album, Mad Haven, and 2014’s Loose Canon Vol. 2.