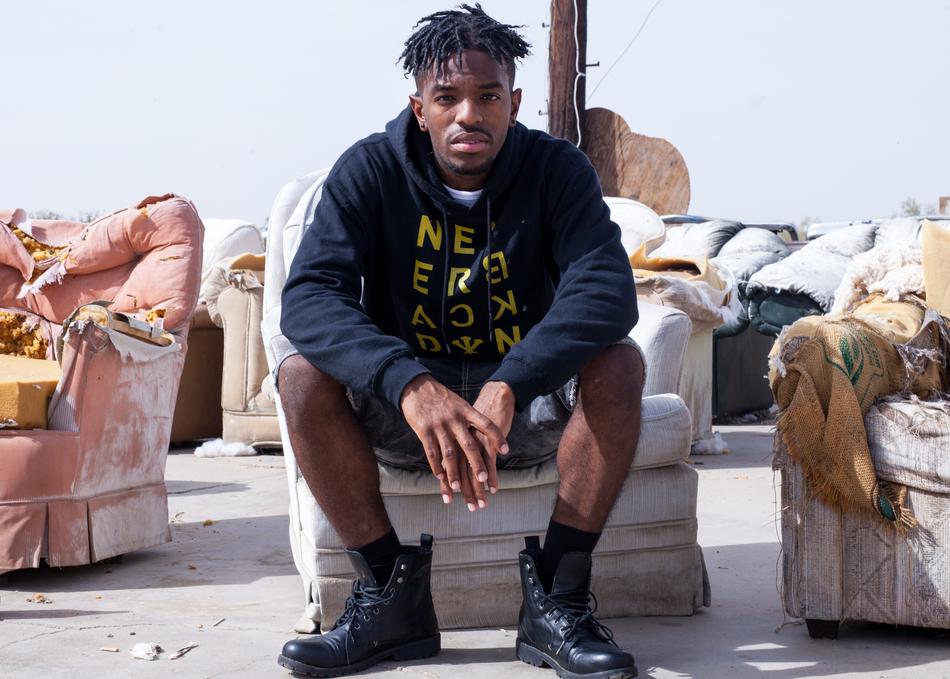 Meet Carl Fontaine, an artist designed to inspire. Born Dennis Carl Grizzard Jr. (DJ) on July 8, 1991 in the blue collar city of Akron Ohio where hard work is everything. He grew up a misfit, getting into to trouble everywhere he turned including when he was moved to California at the age of 13 with his mother. It was at that age that he began to discover an outlet for his misguided conduct. Music. Looking to reinvent himself he changed his stage name to Carl Fontaine. In 2013 he released his first project titled “The Withdrawals”. In 2014 he released a follow up project titled “The Prescription” with the help of producer DavD. This project has gained him supporters and has opened doors and allowed Carl the opportunities to perform with artists such as Bizzle, Canon, S.O., Sevin and many more. With his new movement and soon to be released album NeverBackDown he hopes to empower people to believe that they are never too far gone to turn back to Christ and that they should never give up on their dreams. He has taken this movement and performed on stages across the country and internationally including places such as Delaware, Ohio, Illinois, Arizona, Mexico and many locations in his place of residency California. Carl Fontaine looks to continue on this path of inspiring others to #NeverBackDown.