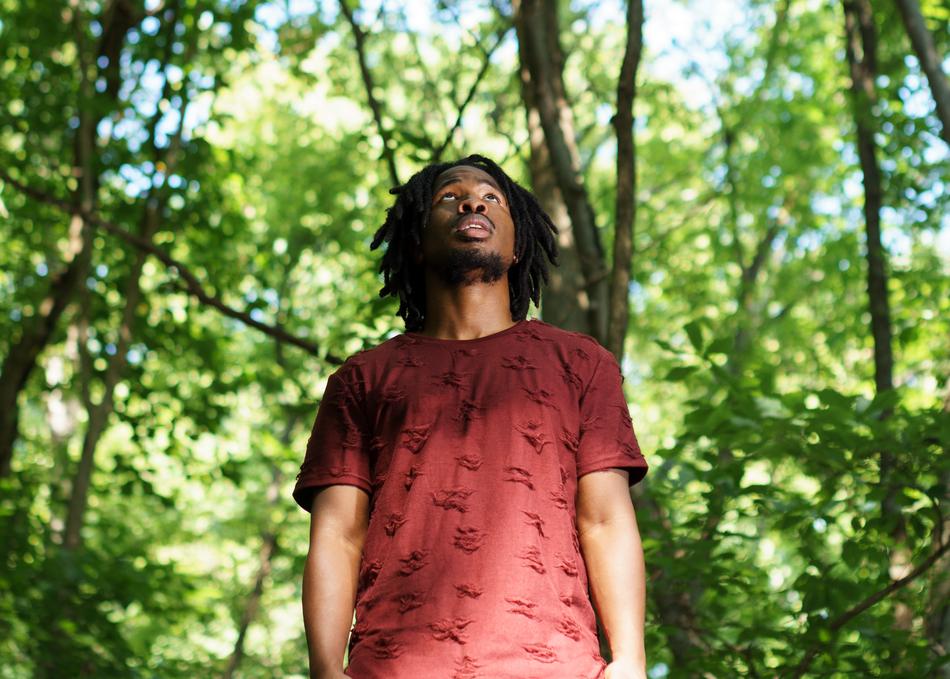 nobigdyl. is a Nashville based rapper heavily influenced by the lyrics and melody of Music City. After releasing three mixtapes in the last two years, he and his collective, indie tribe., have garnered over 3 million streams across all digital platforms. nobigdyl.'s debut album, Canopy, is set to release on February 3rd 2017. His single Tree Tops dropped on Jan 13 and his video for Purple Dinosaur won best video of 2016 on Rapzilla.com.