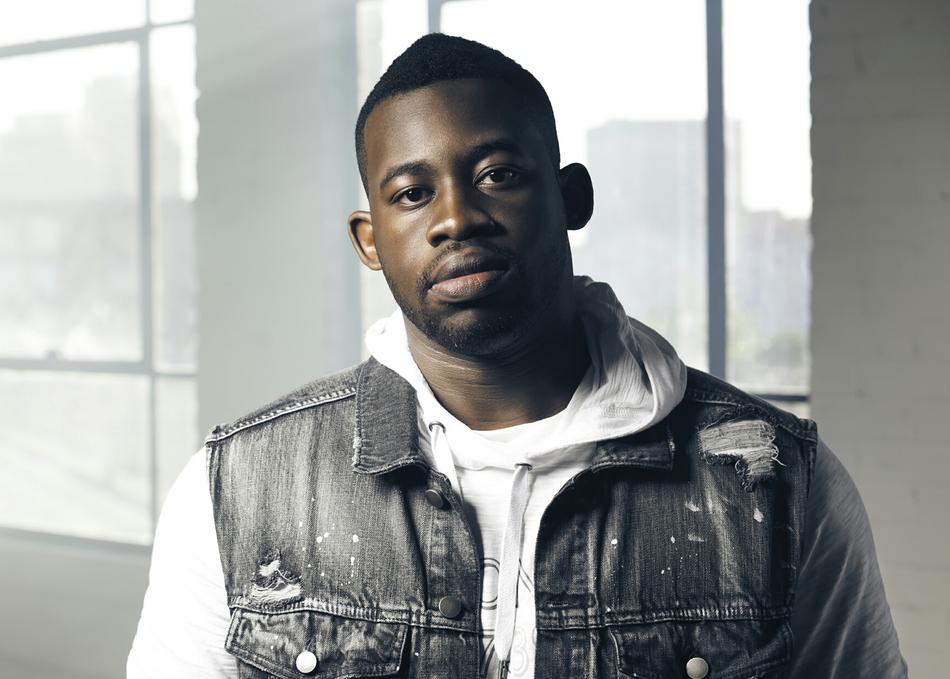 Born and raised in a home with two Christian parents who would later become senior pastors, Jarrell was no stranger to Christianity and the church. However, like so many of those who grow up in and around a religious culture, Jarrell found himself lacking a living and active relationship with God. It wasn’t until a near fatal car accident at 17 years old that he began to seriously consider the reality of eternity. It was at this point that the Holy Spirit allowed Jarrell to experience the power of the gospel and freedom in his new found commitment to Jesus. Jarrell would later go on to study theology and leadership at Texas Bible Institute.

Since then, Jarrell has released an EP entitled The Freedom Project, a mixtape entitled "Johnny's iPod", and his brand new EP entitled "Between Dreams and Reality". He has performed for thousands of people throughout the world during live performances. He has also appeared on radio and television. Most important is Jarrell’s commitment to his local community and to the city of San Antonio. He has played an active role by directing fine arts camps, back pack drives, and community outreaches. Jarrell has also created The “Submission 101” video based curriculum, a free resource for his local community and beyond.

Jarrell currently resides in San Antonio, TX where he serves as an Elder at Faith Outreach Center International and oversees the student ministries and worship arts ministry. He and his wife Jeneil are the proud parents of two beautiful girls, Nyomi and Liviya. He is also the founder and CEO of Freedom Music Group, an indie network that seeks to create artistic communities that make disciples who change the world.