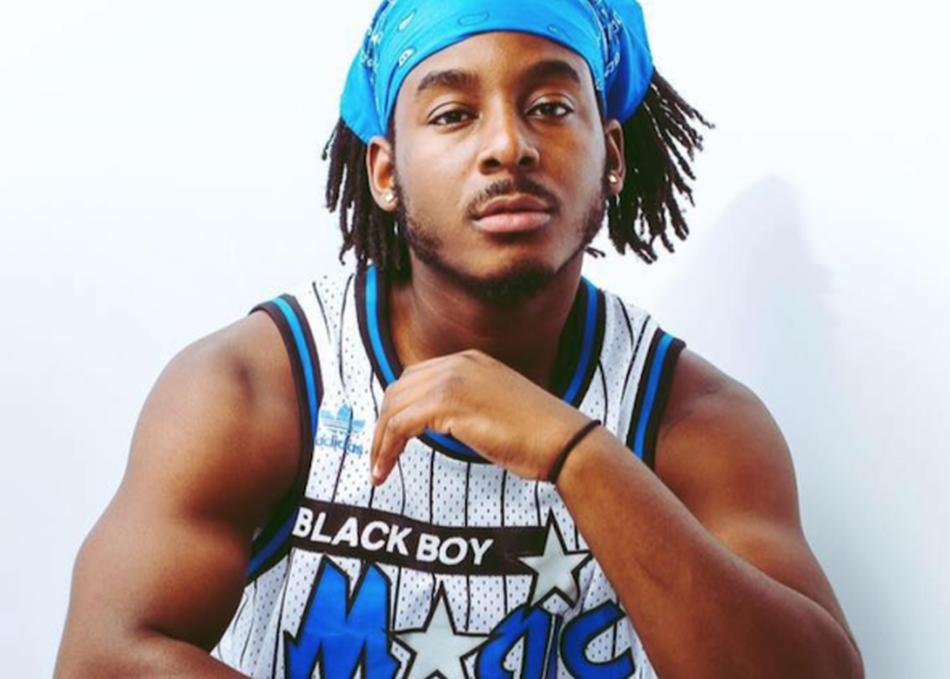 MALCOLM LONDON, called the Gil-Scott Heron of this generation by Cornel West, is an internationally recognized Chicago poet, activist, educator & musician. London brings vim & vigor to his energetic performances tackling tough contemporary issues head-on. He has appeared on PBS for the first ever televised TED Talk with John Legend & Bill Gates & has shared stages with actor Matt Damon & rapper Lupe Fiasco as a part of the The People Speak, Live! cast. He also appears on Season 2 of TVOne’s Verses & Flow. In 2011, Malcolm London won the Louder Than A Bomb youth poetry slam in his native Chicago, scooping the top award as both individual performer & with a team. The poet, performer & activist recently wrote & directed a spoken word infused play responding to the Zimmerman verdict called Two Years Later at the Goodman Theatre with an ensemble of five youth poets. As an organizer London was apart of a historic youth delegation to the United Nations in Geneva to address police violence in Chicago. In November of 2015 London was targeted & arrested by Chicago Police who claimed London assaulted a police officer but due to a international outcry via social media & hundreds of people's presence at Cook County jail for court hearing to address these false claims all charges were dropped the very next day(#FreeMalcolmLondon). London, who runs the largest youth open mic in Chicago alongside friend Chance The Rapper, sees art as the intersection between justice & poetic imagination. Malcolm is now taking what he's learned from teaching & becoming an artivist & putting it into music. His new project OPIA released Oct 17th will be available free on Soundcloud & for streaming on ITunes & Apple Music & Spotify.