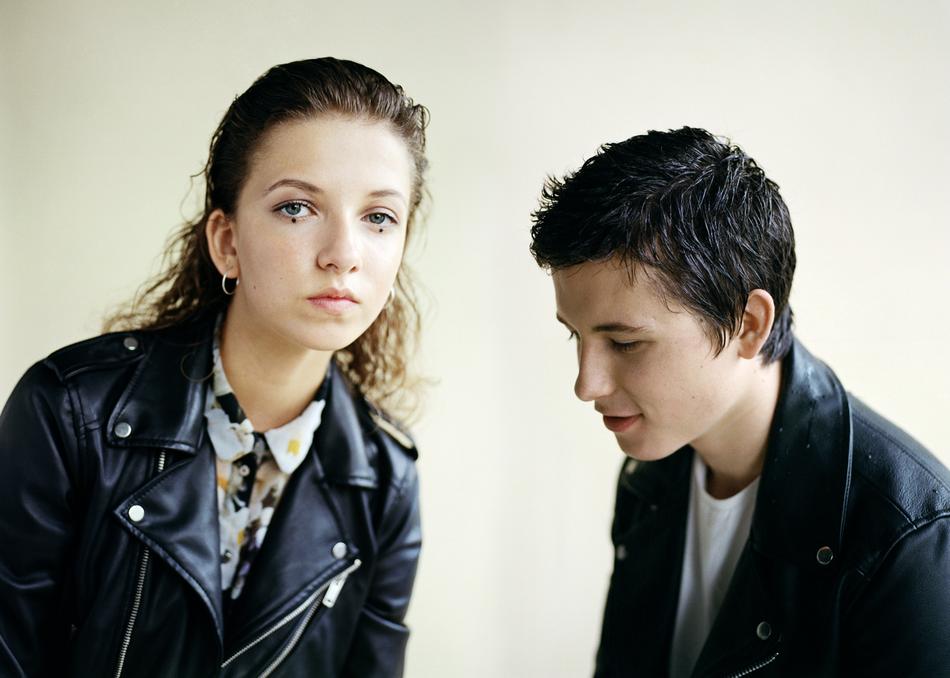 The Dumplings are a young Polish electropop duo. They debuted in 2013 when they were only 16 & 17 years old. Their career started as an internet phenomenon followed by a series of sold-out gigs without even releasing a record. Three years and two studio albums later, the band is still reaching millions of views on youtube and pulling crowds to gigs.

Inspired by the likes of Jamie T, Crystal Castles or Moderat, The Dumplings managed to produce their own distinct sound.

Currently the band’s promoting a special edition of their second studio album, Sea You Later, scheduled for release through Warner Music in October 2016. The special edition contains six brand new tracks and is promoted by the single ‘Kto Zobaczy’.