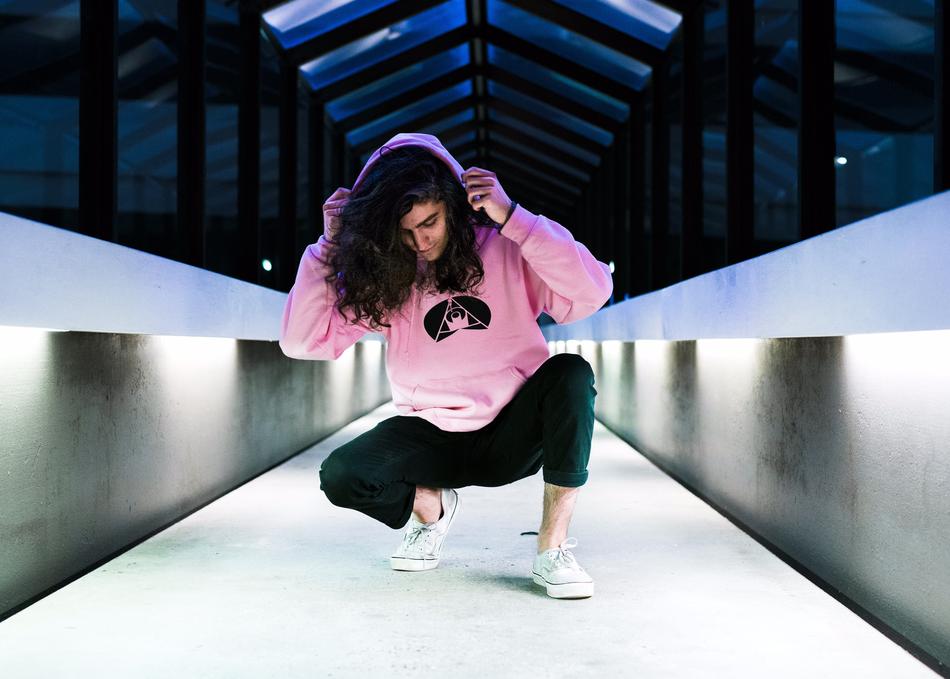 23 year old rock & roll voyager from the swamps of Louisiana Alex Voorhies, better known by his stage name Jesse Slayter, is no stranger to dance music. Since 2009 he has explored, studied, and attempted a multitude of dance music genre's merely for practice & pleasure. In the span of his relatively short career he has published releases on almost every notable dance music label in America including Skrillex's OWSLA, Diplo's Mad Decent, and A-Traks Fools Gold. Fast forward to 2017 and he has found a sound of his own. It can only be described as a bass heavy, guitar ridden, futuristic outer-space funk of an experience. Jesse Slayter, as a DJ, is one that attempts to take listeners to a variety of places while still having fun and sharing his southern roots using music selection. Keep up with Jesse this year on tour or while he's nurturing his recently launched South Louisiana based DEVOIDccx label !