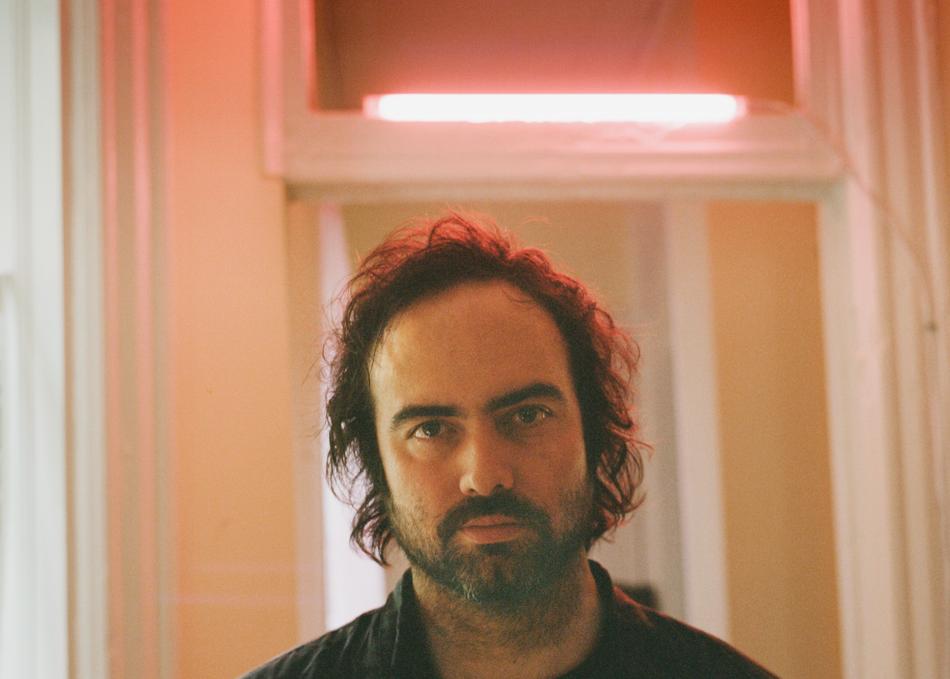 Hideout - I Got Your Message

HIDEOUT is Manhattan-based songwriter Gabriel Rodriguez, who's also a longtime member of indie-pop band, Cults. His sophomore album 'So Many Hoops/So Little Time' will be released February 3rd 2017 via Small Plates Records.

It’s been two years since the release of Hideout’s debut album 'Rookie' (Thrill Me Records, 2014) and in that time many things have changed for Rodriguez. Most tragically, the passing of his brother. 'So Many Hoops/So Little Time' deals with grief in different spectrums –– the album ranges both sonically & lyrically from whimsical space-pop to crushing acoustic vulnerability. There isn’t a singular concept or message, but the deeper you delve into Hideout’s world the more you feel nostalgia and a sense of loss.

Hideout began as a recording project. The majority of 'Rookie' was recorded while on the road with Cults. Rodriguez took advantage of the downtime by tracking songs in hotel rooms or at friends’ homes. Fast-forward to the forthcoming 'So Many Hoops. . .' –– mixed by Loren Humphrey (Nice As Fuck, Cults, Guards) at Stockholm Syndrome Sound Studio in Bushwick, NY –– the recording process was far more linear than 'Rookie'. The album evolved predominantly at Rodriguez’s apartment while the surrounding turmoil of loss sunk in. Emotionally charged, he turned to the art of songwriting & storytelling to help navigate through the many answerless questions.

Now a fully realized band, Hideout has been performing live with a rotating cast of New York musicians over the past year. It’s just the beginning.