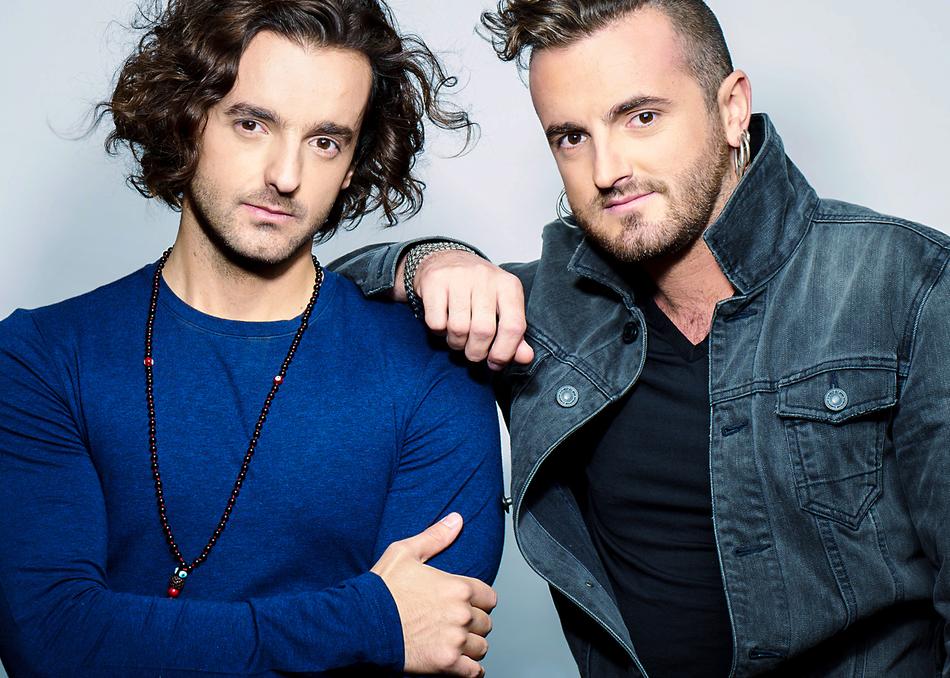 The new production of young Italian-Chilean singer, musician and composer Nea Agostini, backed by his brother Ale Agostini on drums and percussion, shows the great journey and maturity in his style despite his short career. His distinctive voice has earned him notoriety and is one of the characteristics that initially caught the attention of his producer:

"Nea has a rather unusual voice and that's one of the hardest things to find: someone who does not sound like anyone else. He, in particular, grew a lot as a singer with this album." Sebastian Krys

Andrés Agostini Cecchi, better known by his stage name as Nea Agostini knew he would be a musician since the first time he played a guitar at age of 9, and when he was an adolescent of 13 years old was already performing his first shows with his band at the time. Continuing his career, he studied at renowned institutions such as the Modern School of Music (Santiago), the Accademia Del Suono (Milano) and Berklee College of Music in Boston.

"Musically, the influences of a bicultural life are part of my formation. In the house we always listened to Italian music (Lucio Battisti, Lucio Dalla, Edoardo Bennato, Fiorella Mannoia, etc). Of the Chilean culture comes more of the relationships with people, the closeness and eternal bonds with people who you relate to; something I have not seen in many other places." Nea Agostini

Meanwhile Ale Agostini, who has been Nea's musical accomplice for several years comments: "I think for the first time we found the sound we wanted. This album replicates who me and my brother are. Additionally, Sebastian did an incredible production job that left us very satisfied."

Among the talented musicians who contributed to the excellent and impeccable sound of the new album are: Paul Bushnell on bass, who has worked with artists such as Elton John, Phil Collins and Shakira, among many others; Roger Manning Junior, on keyboards (Jellyfish, Beck, Imperial Drag, Blink 182), Sean Billings (U2, The Brian Setzer Orchestra, Pitbull) and Brian Lang (Christian Pagán, Trevor Hall, Ricardo Arjona).

Nea Agostini is a duo project of two talented artists. Brothers. Very different in personality but complementary in a personal and artistic level. A dream of two musicians who worked in the past with famous artists on their own, until they decided to unite and be protagonists of their own music. The result is "Te Disuelves", the album that starting today is available worldwide and that profiles Nea Agostini as a new promise to alternative pop-rock.

After an extended promotional and media tour through the U.S. Chile and Mexico, the new promise to Latin American pop-rock Nea Agostini, continues his promotional tour presenting his new album "Te Disuelves", this time in Colombia and ending in Argentina, currently Nea is performing and promoting their most recent single ‘’Más Que Con Él’’ co-written with Chilean pop Singer Francisca Valenzuela.