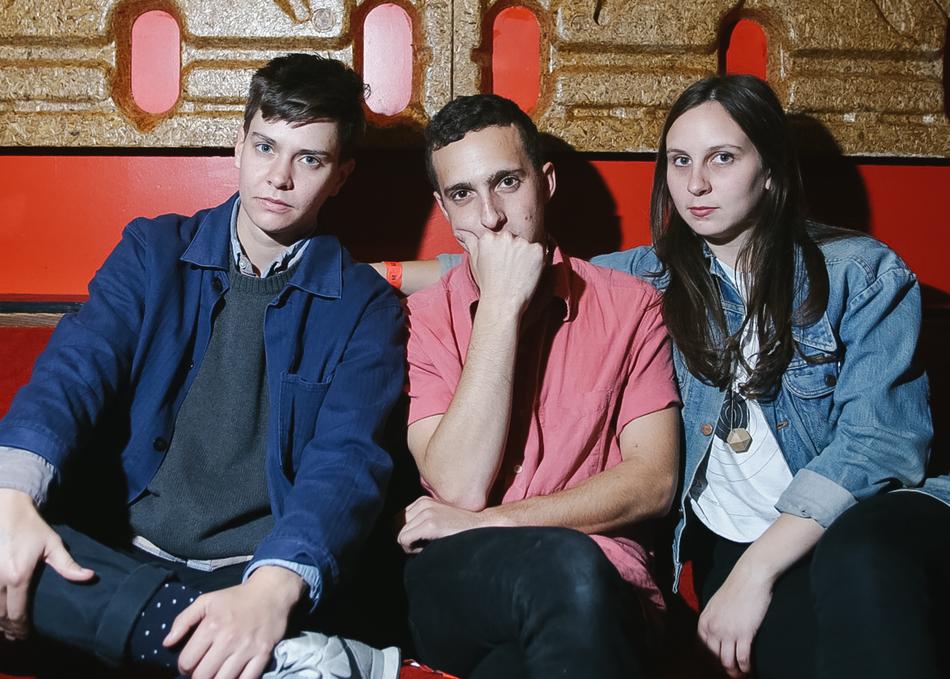 However, while Flasher is a product of that crew, its music operates by different physics. Where their local peers favor direct and volatile gestures, Flasher’s music exists in the tension between conflicting feelings and sensibilities. In the sometimes gritty context of a DIY venue, Flasher manages to project a bit of sensuality. They explore the overlap between aggression and intimacy.

Originally, released on cassette in April of 2016 and now reissued on vinyl, the band’s self-titled debut includes seven songs recorded at Lurch, a studio run by Saperstein and Owen Wuerker (fellow D.C. resident and member of Big Hush).