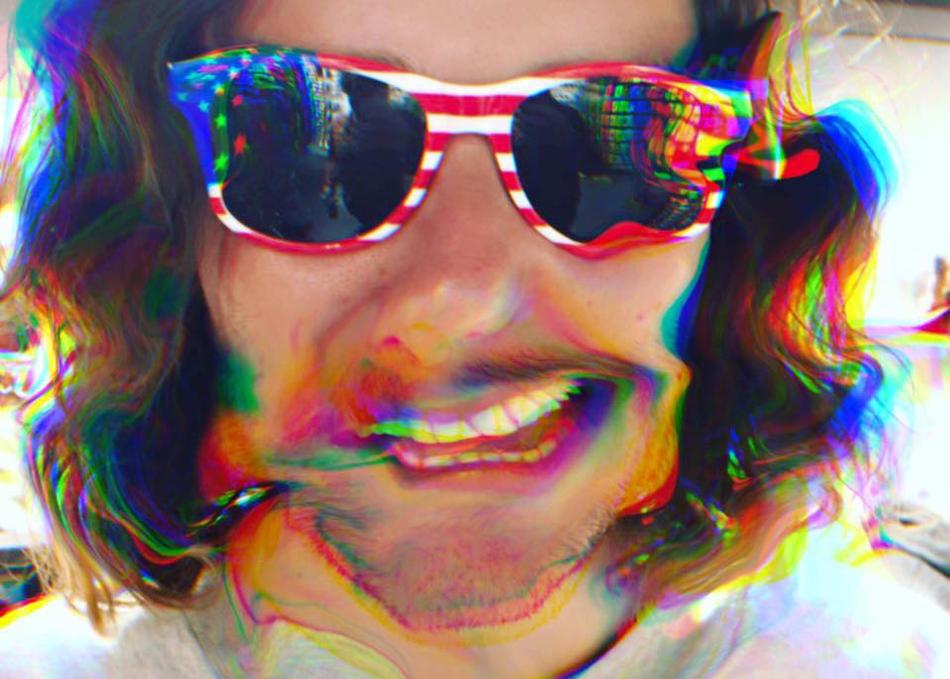 Weird Black - Our Lies Are True

Weird Black is a project by Luca Di Cataldo (vocals, guitar) with Matteo Caminoli (bass), Edoardo Castroni (guitar, synths) and Elia De Benedictis (Drums). Formed in Rome, Italy in 2015, the band released their debut "Hy Brazil" in January 2016. Despite spending most of the year touring, Weird Black found the time to go back to the recording studio under the supervision of the legendary Don Bolles (Ariel Pink), who is producing the band's sophomore full length scheduled for release at the beginning of 2017.