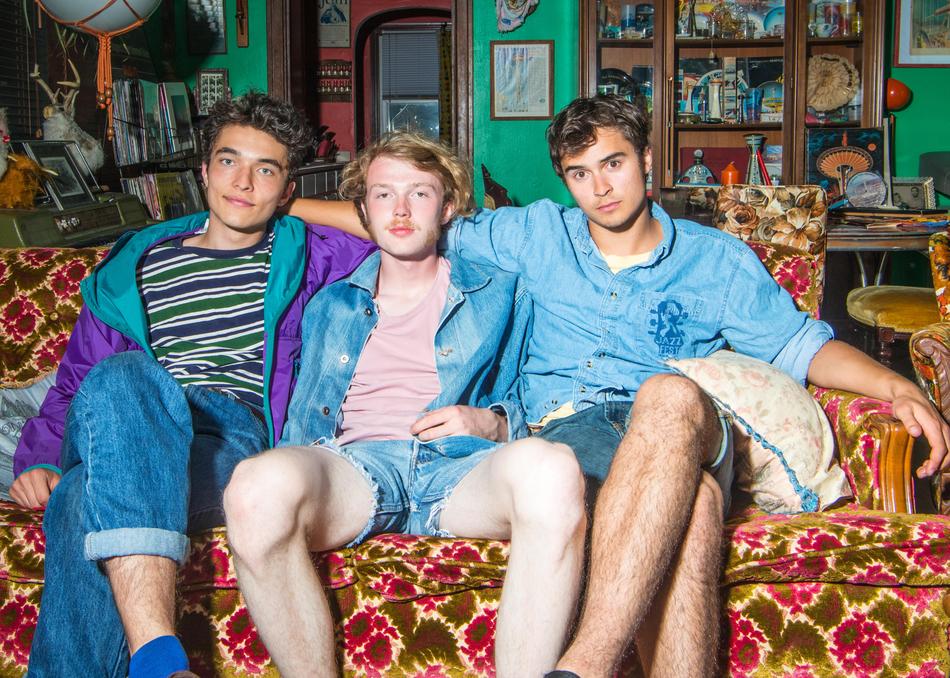 Unlike what you've heard before, their spontaneity and their stylistically diverse catalogue sets Naked Giants apart from the cut-and-paste garage outfit. They bring together sounds influenced by the likes of Ty Segall and the Sonics as well as Pink Floyd and even Spinal Tap with an audible energy that gets any crowd doing the twist.