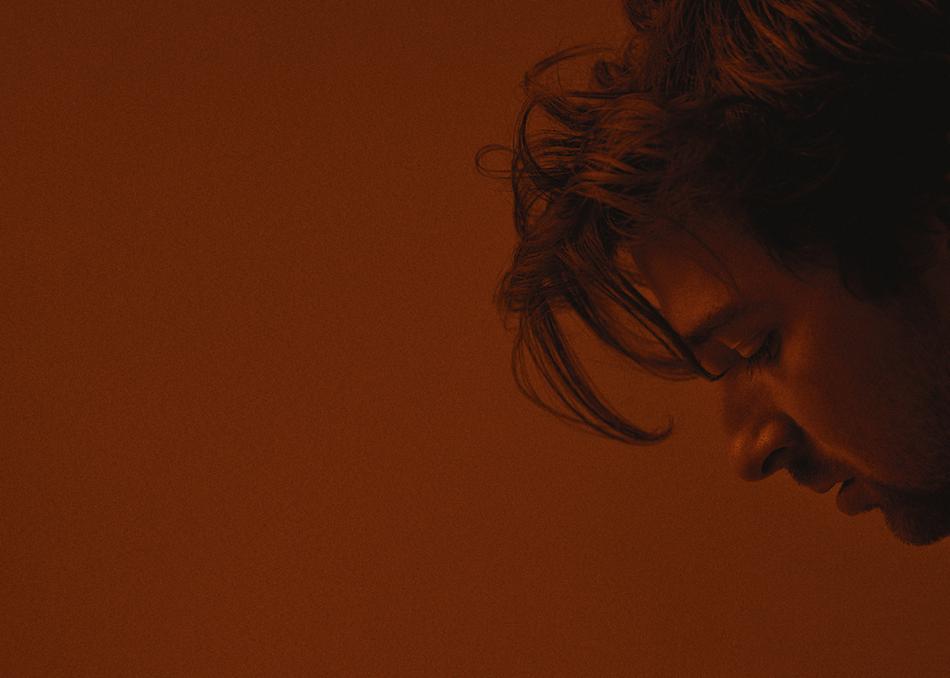 Oslo producer Coucheron takes pleasure in unexpected delights. Behind every corner on the  23 year old’s impressive debut LP, you’ll find something different - from playful synths to slow-burning melodies and energetic basslines, it’s better to just let Coucheron guide you through his world, because you never know what you’re going to find.

Releasing his debut EP “Playground” in 2015, Coucheron caused a stir with his collaboration with Kehlani. Their track, “Alive” warranted a Grammy nomination for “Best Urban Contemporary Album”, placed #27 on FADER’s 107 best songs of 2015 and earned a nod of approval from Taylor Swift who included the track in her “Songs That Will Make Your Life More Awesome” playlist.  Coucheron has gone on to garner tens of million of streams off a handful of tracks, was selected by Spotify as a “Spotlight Artist” for 2015 and produced and knocked out official remixes for the likes of Mayer Hawthorne, B.o.B, CeeLo Green, Charlie Puth, Nick Jonas, Pitbull and Noonie Bao. Now, the producer is ready to continue his winning streak with his debut album, “You/Me,” via Toothfairy.

Sebastian Kornelius Coucheron-Gautier Teigen, otherwise known as Coucheron, spent his childhood in Oslo listening to an eclectic collection of music. “I was always going through stages with music,” explains Sebastian, as he remembers his listening habits changing rapidly, starting off with radio pop, easing into metal and hardcore, and eventually finding himself immersed in kicked back electronic tunes not unlike the ones he makes today. With an unexpected fondness for listening to gypsy jazz in his downtime, you can imagine that each track on Coucheron’s album is as different as the one that precedes it.

It was during his punk and metal phase that Sebastian began to get more hands on, playing in bands with his friends, but realized he wanted to be able to work with more aspects of the music - not just the guitar parts. "I found this software called Fruity Loops Studio, and it gave me opportunities to control and program the sounds in brand new ways. I didn’t intend to go towards dance music, it just naturally happened since I was making music on my computer, and was heavily influenced by artists like Justice and other French house acts.”

By the time he was 18, he had ditched the guitars and was releasing electronic music as a solo artist, but decided to retreat. He spent some time on some demos, and started drawing attention from major labels based in Los Angeles, so thought it was time to make the move.

When he first arrived, although not immediately taken by the city’s backdrop, Coucheron’s fondness for collaboration was re-born. “It’s definitely more isolated in Oslo, and it’s not that one of them is better than the other, they are just different. When I left Oslo a few years ago, it felt like there wasn’t much of a culture of collaboration. And then I arrive in LA, where I would collaborate every other day, pitching tracks out to other artists - and that’s just not something that I was doing back home.”

Coucheron would never pick a side - “I like both here and there- the isolation of a tiny studio out in the suburbs of Oslo. And I also love being here, having people all around who are doing the same thing you are,” explains Coucheron who currently shares a house with fellow Norwegians, Lemaitre.

On “Barely Floating,” the second single from the album, Coucheron enlisted Norwegian artist Matilda on vocals, after an older song of hers popped into his head on the way to the studio one day. “We really hit it off and finished ‘Barely Floating’ over the next couple of weeks."

And yes, you can probably expect gypsy jazz covers of a few cuts of the album.  Watch this space.