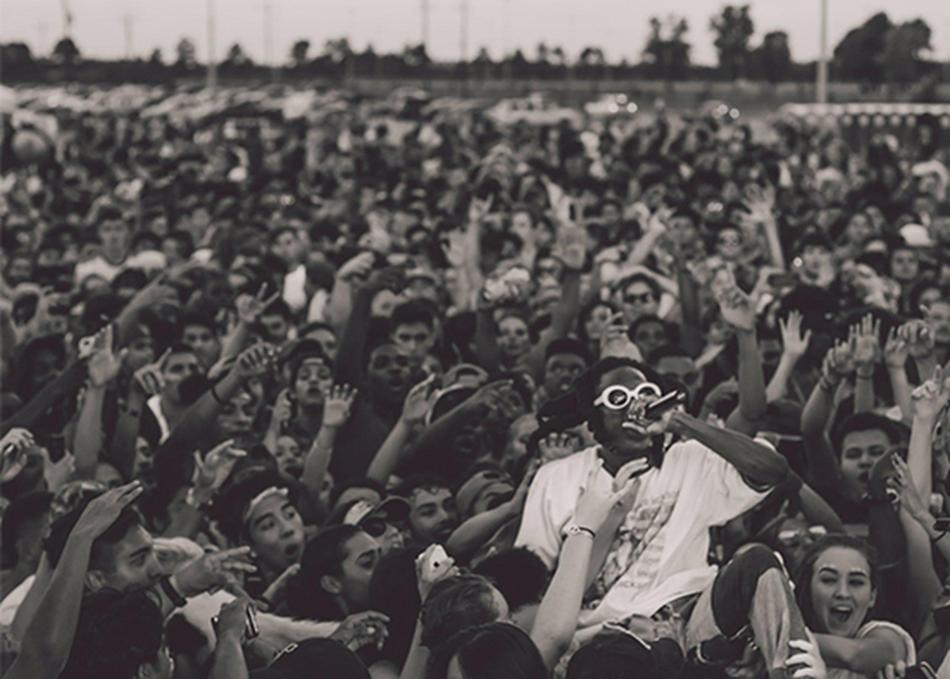 American Artist/ Creative Director/ Designer from Orlando, Florida known as "Billyracxx" or "BILLY OCEAN" has taken his artistry to another level. With his Florida roots and Houston influence Billyracxx has turned his unique sound into something that could easily be accepted by the mainstream masses and articulated through editorial visuals. Billracxx has leaped to platforms such as SXSW and Foam Wonderland. Two of the biggest music festivals in Texas. Billyracxx rocked and shook many SXSW stages the past 2 years, and also shared the stage with plenty mainstream artist. Billyracxx is definitely a multi - talented creative connoisseur.