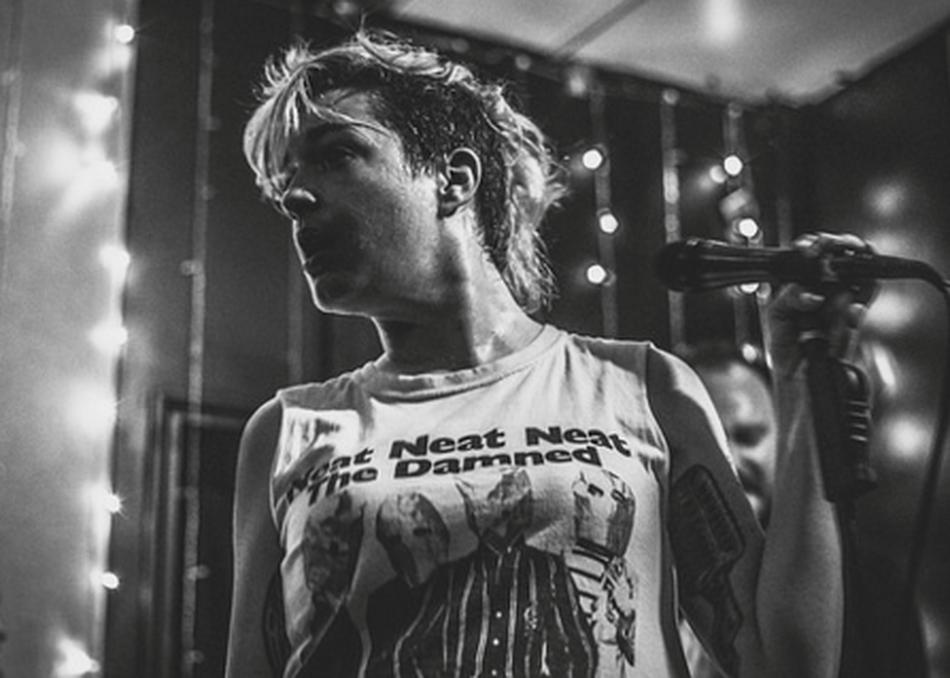 High Up is a new band hailing from Omaha, Nebraska. After Christine Fink, sister of singer-songwriter Orenda Fink (Azure Ray, O+S, Art in Manila), relocated to Omaha from Muscle Shoals, Alabama, she found herself depressed, shuffling between minimum wage jobs and braving the harsh midwestern elements. After many whiskey soaked nights, pondering the past, present and future, the two sisters decided to start High up, mixing elements of punk and soul that showcased Christine’s powerful vocals and Orenda’s seasoned songwriting to take the edge off of the malaise. The band draws from a wide variety of influences- from Sam Cooke to Dead Kennedies, from Screaming Jay Hawkins to Velvet Underground- and blends the genres to create a frenetic live show and sound that is at once old and new.