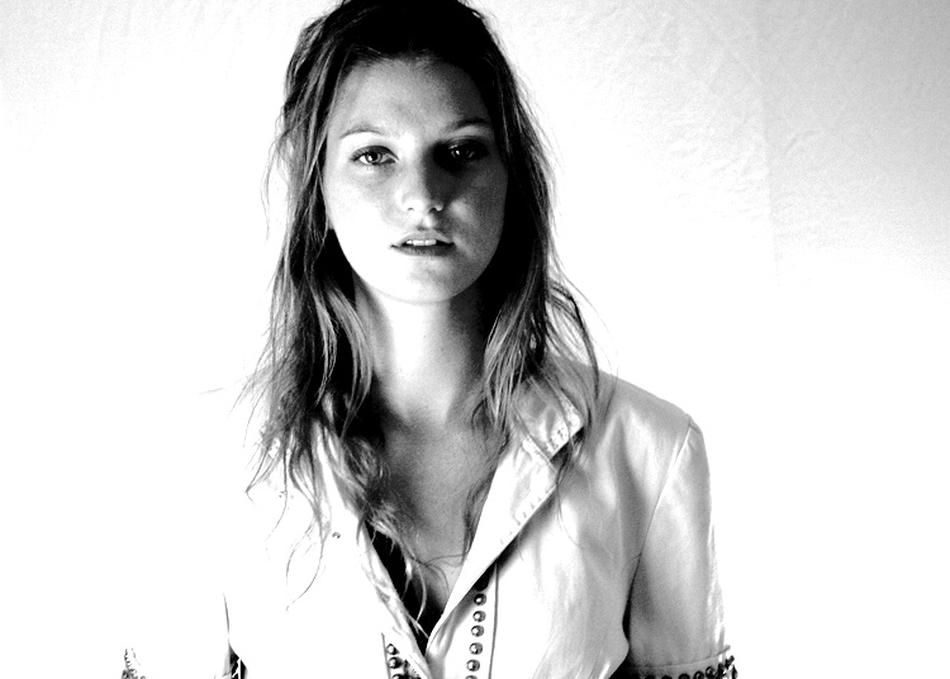 Carson McHone is an alt-country/americana songwriter from Austin, Texas. She released her debut self titled EP in 2013 and toured nationally and internationally in its support. Her vocals are featured on Shinyribs‘ newest album (Okra Candy, 2015), on Ray Wylie Hubberd’s newest song “Chick Singer Badass Rockin”, as well as a duet on Mike and The Moonpies 2015 release, Mockingbird. In 2014 McHone was selected as one of six songwriters to represent the city of Austin in “Project #ATX6”. The group played showcases in Toronto, Canada at NXNE (North By Northeast Festival) and tourned Northern Germany, culminating in a sold out out showcase at the Reeperbahn Festival in Hamburg. She has shared the stage with Ryan Bingham, Lydia Loveless, Charlie Mars, David Ramirez, Jerry Jeff Walker, Gary Clark Jr., among others. Carson toured as direct support for Shakey Graves in June 2015 and more recently with Gary Clark Jr. for his spring 2016 tour and will continue touring throughout the rest of the year promoting her newly released full length album “Goodluck Man”.