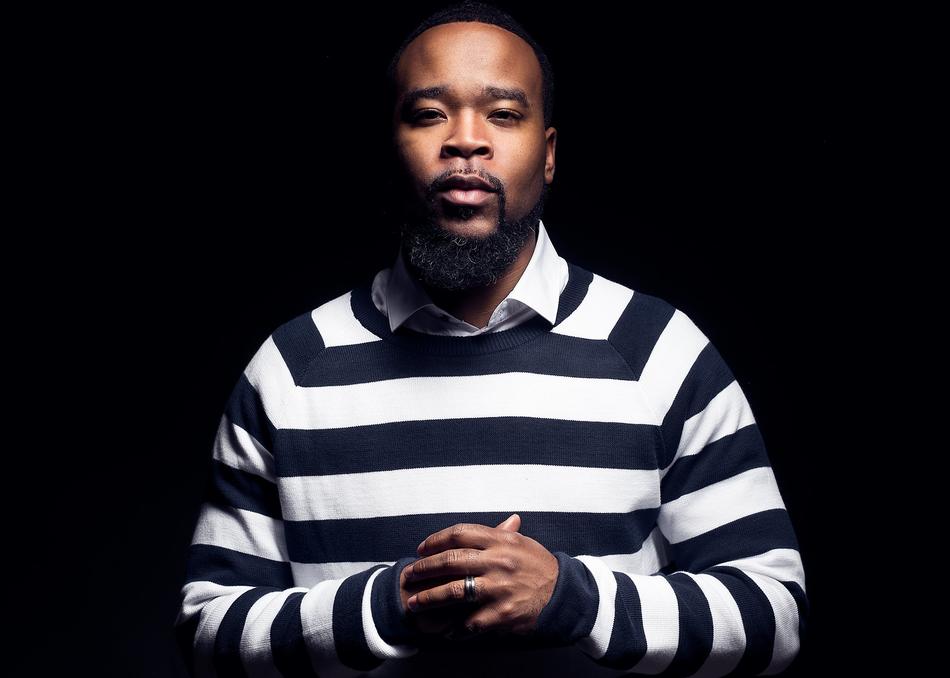 Keedren Boston - He Changed Me

Husband, Father of 4 children, Youth Pastor, Educator, actor, comedian and Urban Gospel artist, Keedren Boston, often referred to as “BossTon” began his music career as an R&B singer/rapper but soon laid down the secular mic to pick up the cross. “One day”, Keedren says, “I woke up and realized that I could only remember darkness…It’s hard to see in darkness period, but there’s no darkness like being spiritually blind and that’s what I was.” This marked the beginning of a new and Christ centered life for Keedren. His freshman album and single entitled “Not About Me” quickly became his mission statement in his commitment to God and his ministry to the world.

With the release of his sophomore album entitled “He Changed Me” Keedren felt led to write about how God has changed and delivered him from the ways of his past, and how God is able to do it again and again for anyone who will believe and accept Christ into their life. Keedren is set to release a new EP entitled "Walk On Water" that hopes to inspire others to step out in faith, put their trust in Jesus and get out of the boat of their comfort zone and do what may seem like the impossible; that is to "Walk On Water". He, along side his wife serve as the Chldrens Pastors at Christian World Worship Center in San Antonio, Texas.