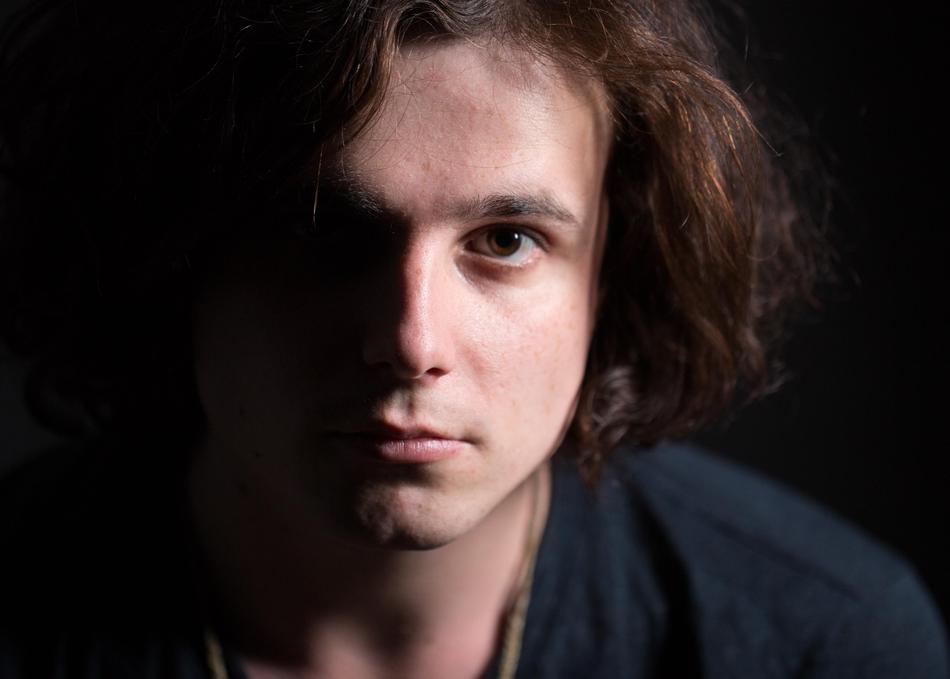 Hamish is a blues rock artist (guitarist/singer/songwriter) from Melbourne, Australia who was the last artist to open for the late BB King. In 2016, he completed a 12-city tour opening for The Rides (featuring Stephen Stills, Kenny Wayne Shepherd and Barry Goldberg). In addition to these tours, he's performed over sixty shows in the US including Robert Cray, Los Lobos, Kenny Wayne Shepherd, Wynona Judd and Blues Traveler.

In 2015, he received an award for Best Blues Song by the Independent Music Awards for his single “Burn” and was profiled in Huffington Post “Beyond the Six Strings” as well as The Blues Magazine UK for their “Future of Blues Music” issue.

The first single from that album, also titled “Trouble,” is featured on Spotify’s official “Blues & Roots Rock” playlist. The official video had an exclusive premiere on Relix.com. Hamish’s second single, “Hold On Me” video debuted in November. The album Trouble, released October 2016 to stellar reviews:

“…he elaborated his sound on his full-length debut, Trouble. On it, gorgeous tunes and tight guitar lines surround a voice of husky distinction.” - Yahoo! Music (https://yhoo.it/2hSen75)

“Trouble puts Anderson in a category with predecessors like Clapton and Richards, guys who slip comfortably between rock and blues songs.” - Rock Cellar Magazine ( bit.ly/2dR9Wbr)

“Australian Hamish Anderson is being hailed in many corners as ‘the next big thing’ in blues-rock…Watch out for him.” - Elmore Magazine (http://bit.ly/2dVHxjS)

“Gripping, dynamic…His bread and butter is clearly still his passion for the various forms of blues. He demonstrates his mastery of the genre… a showcase for his smoldering vocals and guitar heroics.” - Relix Magazine