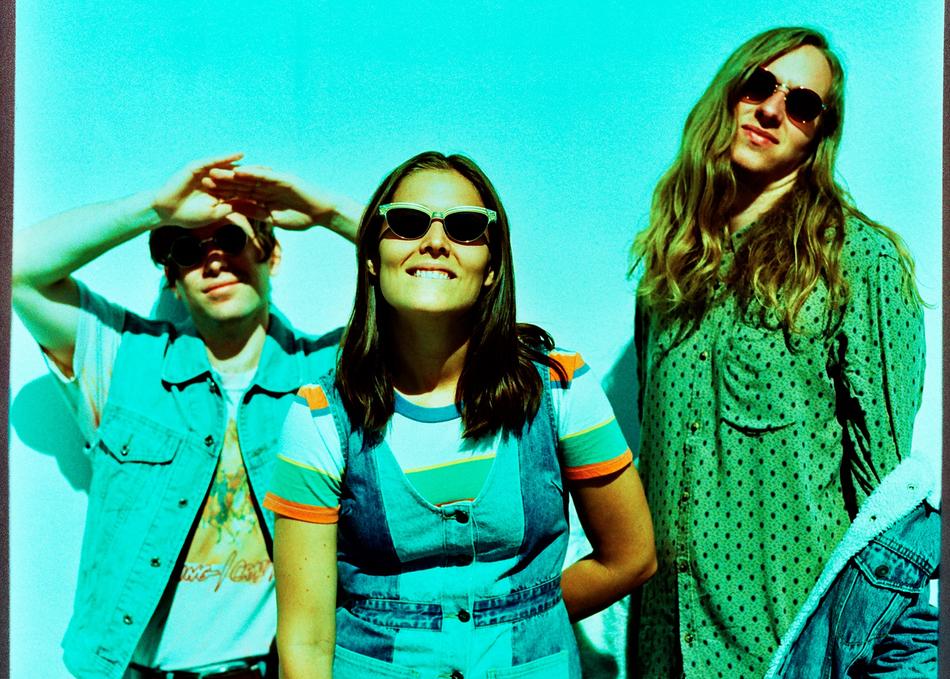 Middle Kids is the latest Sydney band on the block made up of Hannah Joy, Tim Fitz and Harry Day. Both Fitz and Joy have received mass praise (triple j, FBi Radio, Sound Doctrine) for their solo works individually. While Joy was supporting the likes of Broods, Mansionair and Soak, Fitz was sharing stages with artists such as Matt Corby, Flume and Oh Mercy. In just a couple of months Middle Kids have started to create some serious momentum for themselves across the world with their home recordings and debut single ‘Edge Of Town’. Already the band have had support from influential radio stations such as KEXP, KCRW, WFUV, WXPN and in their home country Australia, from triple j and FBi. Even Elton John is a fan, adding ‘Edge of Town’ to his Apple Music playlist and spinning the track on his radio show last week. Things keep going from strength to strength for the young Sydney band, having just been crowned the winners of FBi Radio’s Northern Lights competition which will see them flown to Iceland to perform at Iceland Airwaves Festival in Reykjavik alongside PJ Harvey, Warpaint, Bjork and many others. Middle Kids’ latest single, ‘Your Love’, which was recorded, produced and mixed by the band premiered via global tastemaker Beats 1 with Zane Lowe. ‘Your Love’ is their second single and will be on the band’s forthcoming debut EP due for release in February 2017.

"Australia's a busy place when it comes to great pop music right now, but Middle Kids stand out from the crowd. They're a new band to get excited about." - Matt Wilkinson, Beats 1

"The song is anchored by Hannah Joy’s gripping vocals and some of the most natural and non-overpowering slide guitar work I have heard to date." – Stereogum

“With only two singles out, the buzz is only growing around the Australian trio consisting of Hannah Joy, Tim Fitz, and Harry Day.” – KEXP

“Joy has an incredible vocal range, which is the perfect combination of fierce and tender at the same time.” – The Music