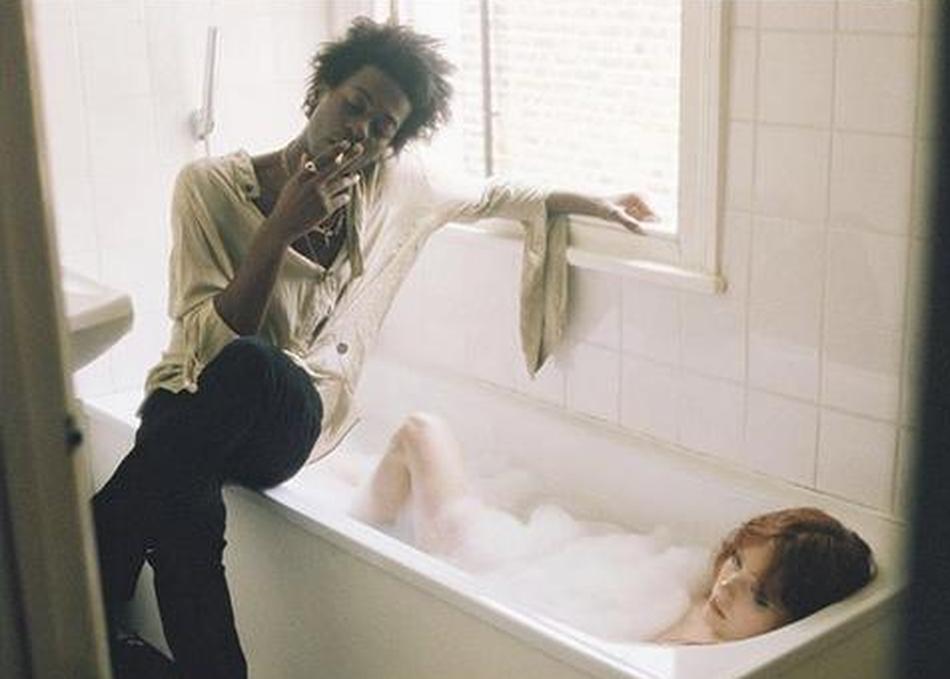 Gutxi Bibang is an unlikely candidate to carry the rock n’ roll torch, a second-generation African from the Basque county of Spain. His family emigrated to the tiny coast town of Algorta outside of Bilbao, but native son Gutxi Bibang has more in common with larger-than-life musical icons than he does his Basque countrymen. Even his unique moniker speaks of his cultural clash heritage – Gutxi, a common nickname in his Basque homeland, and Bibang, from his roots in Africa. With his distinctive manner and impeccable style, Gutxi Bibang exudes charisma - not just a reminder of when rock was a socio-cultural force for change in the ‘60s and ‘70s, but a glimpse into the music’s global future.

“System of a Gun” has an attitude straight out of Gutxi’s primal influences, with lyrics wrenched from watching the evening news. “We deal with violence, poverty, unrest, racism and sexism in our music. We believe in the spirit of the ‘peace and love revolution.’”