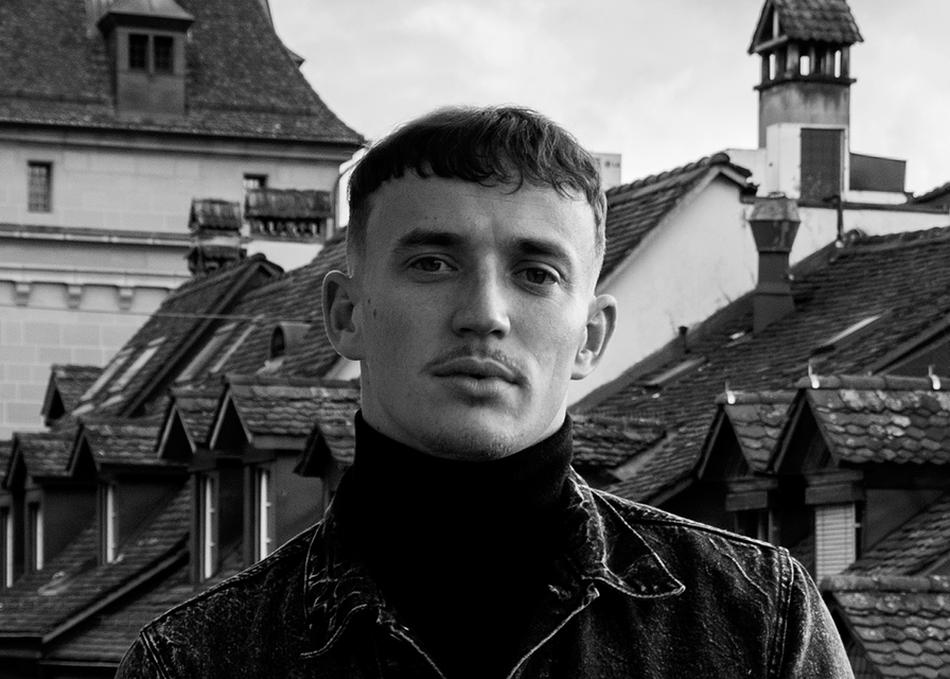 His name is and his adventures are legendary. Coming up as a youngster in Amsterdam, the DJ formerly known as Lil’ Vic acquired the essentials of Hip-Hop mixing and scratching under the influence and tutelage of the city’s big boys. Wasting no time, he passionately studied the vinyl classics and established himself at a rapid pace through radio airwaves and gigs such as Appelsap and Knockout.

This talented breath of fresh air kept breezing throughout Amsterdam during his teen years, carving out his own position and laying the groundwork for a lengthy career. Fast forward to the present, Vic Crezée dropped the Lil’ and has become a leading authority in the Dutch music scene. As an accomplished DJ, he holds down two residencies: ‘’White Boy Wasted’’ (at Club Nyx and Club Bonsoir in Bern) and his night at “De School“. Besides the club residencies he also has two monthly radio shows called ‘‘Whatever Forever‘‘ and ‘‘The Hangover Show‘‘ (with DJ Edson) at Red Light Radio and a monthly 2-hour show on NTS radio.

It is unquestionably safe to say that Vic plays an integral part in the current Amsterdam nightlife not only with his acclaimed residencies, but also by influencing and impacting with his eclectic music selections. Whatever new (or old) discoveries he chooses to play, they will more than likely become staples in many DJ’s crates across the land for months to come. Not the one to stick to one trick, Vic has expanded his musical range in recent years, be it solo, as one half of the Teenage Lady Killers, or alongside likeminds such as the Parra Soundsystem, broadening his repertoire with various genres such as UK Bass, House, Rock and Soul, always played from a Hip-Hop point of view.

His creative knack for blending sounds as well as boundaries with ease has also enabled him to establish himself as a formidable creator and go-to guy for the recorded mix. As his reputation grows bigger, so does his versatility, creativity and diverse selection in music. Alongside his consistent duties manning the decks effortlessly at the best clubs, festivals and recording rooms, this gentleman is also keeping things in motion by venturing out to creating music. It is Vic Crezée’s duty to lead, develop and magnetize the crowd.