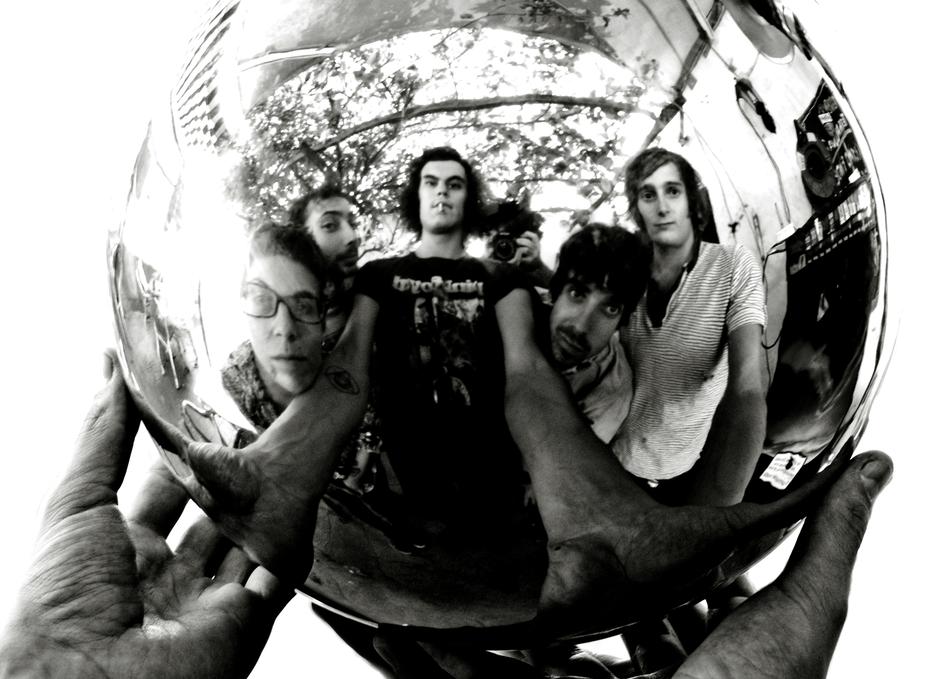 My Expansive Awareness - We are stardust

Zaragoza based five-piece band My Expansive Awareness has become one of the sensations of space rock and psychedelic garage made in Spain. So much so that as well as touring their country and Europe (France, Portugal, UK and Germany), including festivals as Primavera Sound, Milhoes de Festa, Lisbon Psych Fest and SOS 4.8 Festival, the band have surpassed all expectations with their self-titled debut LP, a record of lysergic electricity and hypnotic neo-psychedelia. Armed with an array of influences that go from The Doors and The Velvet Underground to Spacemen 3 and The Brian Jonestown Massacre, their sound is expanding and growing fast giving birth to unique songs that are forging the band ́s own personality.