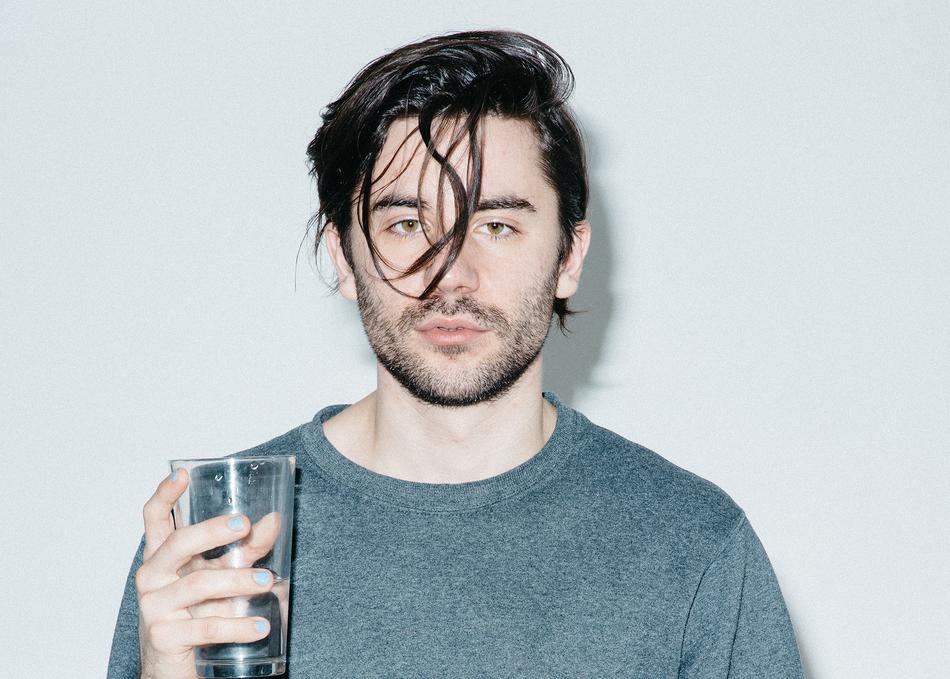 The Undercover Dream Lovers is the American indie psychedelic rock project started by songwriter and producer Matt Koenig. Koenig debuted the first Dream Lovers EP, While It’s In Style, in early April 2016 at Brooklyn’s Baby’s All Right and he hasn’t stopped since.

Koenig writes and produces all the songs for the Dream Lovers at his apartment in Brooklyn, NY. Periodically, he enlists the help of friends for a drum part or mixing advice/collaboration but hopes to eventually work with a consistent band. Being a part of a band has always been Koenig’s inspiration for music, however he has found it more practical and efficient to create the songs himself.

Like most new bands, it can be difficult assembling a consistent group. For Koenig, living in NYC has made it no easier. He’s managed to gig consistently this past year while facing non-stop line up changes, however Koenig feels fortunate to have been exposed to so many talented musicians and to have made some new friends along the way.

So far, the biggest highlight for the Dream Lovers has been the rapid success of their latest single Good Luck, which went viral on Spotify shortly after its release in October 2016. The track also landed in an episode of Vice’s “Fuck, That’s Delicious,” scoring the band their on screen debut.

The Dream Lovers started off 2017 strong with their first sold out show at Rough Trade in Williamsburg and are excited to play SXSW and Savannah Stopover Festival on their first U.S. tour this March. Koenig is also excited for some new releases and videos he has up his sleeve.