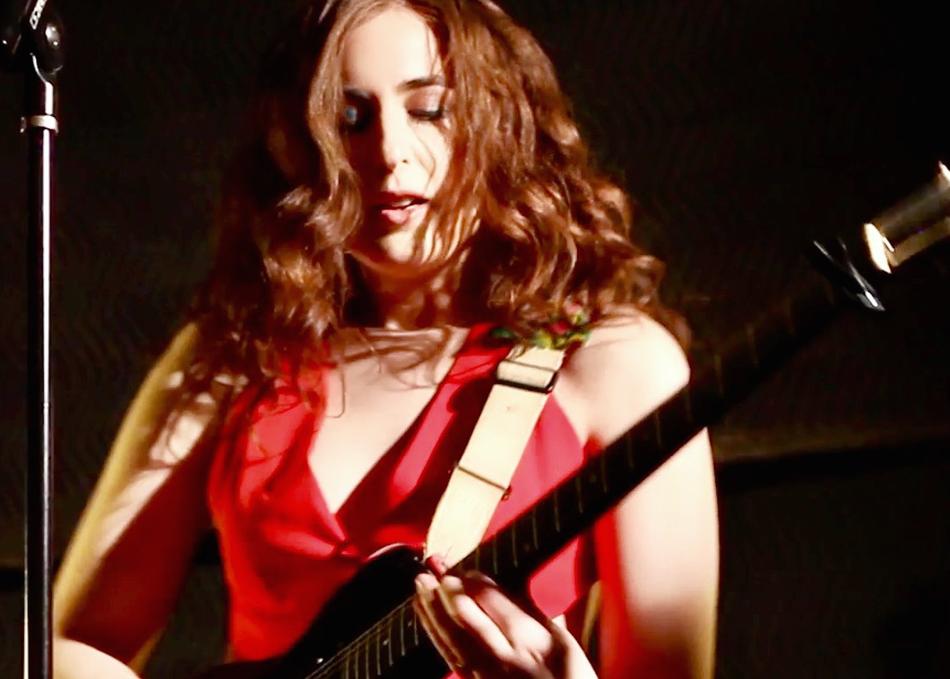 With the release of her debut Fire on Don Giovanni Records, lauded songwriter and poet Amy Klein is set to play SXSW and tour nationally in 2017.

Her songs rooted in lush lyricism, fiery guitars, and vivid melody, Klein cut her teeth in bands such as Titus Andronicus, where her live energy and precise playing put her on the radar of music lovers around the world.

Her new band delivers hard-hitting, emotional rock and roll that evokes classics: Kate Bush, The War on Drugs, and Neil Young with Crazy Horse. The group of Amy Klein on guitar and vocals, Colin Brooks (Samiam, Sea Ray) on drums, Christian Bongers (Longwave, Hurricane Bells) on bass, and David Andreana (Les Sans Culottes, This Place is Haunted) on guitar has been converting audiences in Brooklyn and beyond since the release of Fire in 2016.