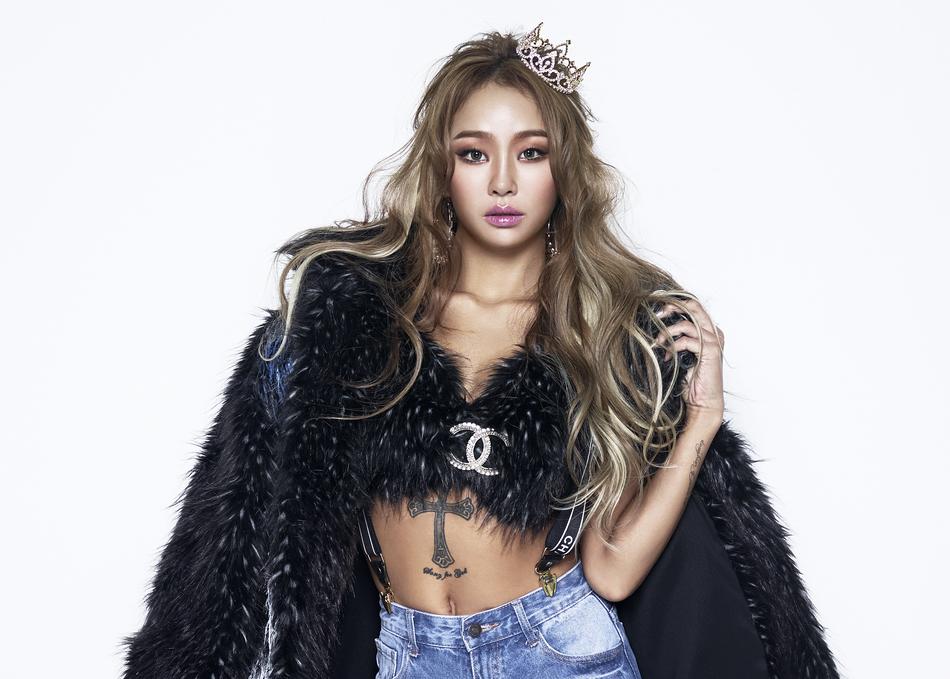 Hyolyn, the remarkably talented and multifaceted performer, catapulted to K-pop super-stardom as a lead member of Korea’s top-selling girl group SISTAR. With her fierce stage persona, powerful vocal pipes and singing skills greater than most of her peers, the K-diva has been indomitable since her debut in 2010, earning enormous acclaim and countless amount of No.1s with her group SISTAR, sub-unit project SISTAR19 and solo albums. Hyolyn’s solo debut “Love and Hate," which was released in 2013, served as a testament to her potential as a solo artist and helped her land exciting collaborations with global stars like Far East Movement, Giorgio Moroder, and a performance with legendary Stevie Wonder.