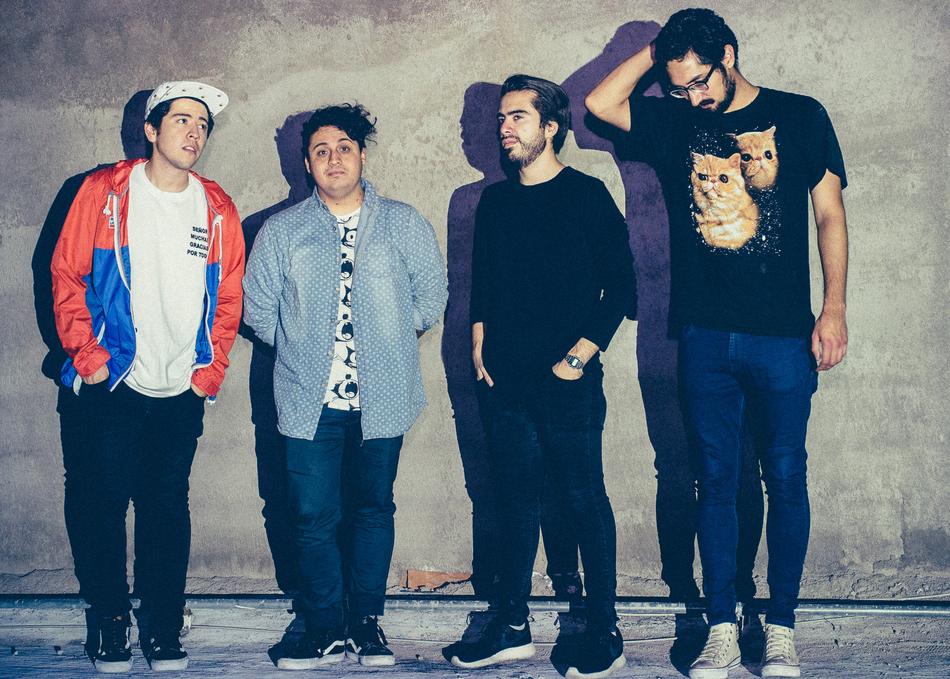 Coma Pony was created in 2011 by Chuy and Marco in Chihuahua, Mexico. Playing for fun, to party with friends and do what they like, this band represents pure love. In 2012 they released a Demo called "Pepper" and introduced his best friend Juan as a bassist. Due to complications with the gear, Coma Pony stopped playing for a while and it was until January 2016 that they decided to record their first EP "Pony En Coma" in Marco's bedroom.

This EP was released in April, and contains 4 songs, and one in particular, called "En Domingo Las Niñas Van A Jugar al Parque" was the chance of Coma Pony to be recognized all over the world, thanks to Spotify cause this song was part of a lot of official playlists and now has more than one million plays. The EP received high critical acclaim by the mexican an latinamerican media.

Coma Pony plays at parties and do their own events for money to tour around their country. They already played at Mexico City and Monterrey and in September 2016, Coma Pony played at Mother Of Pearl: Block Party at El Paso, Texas with bands like Cloud Nothings and Part Time