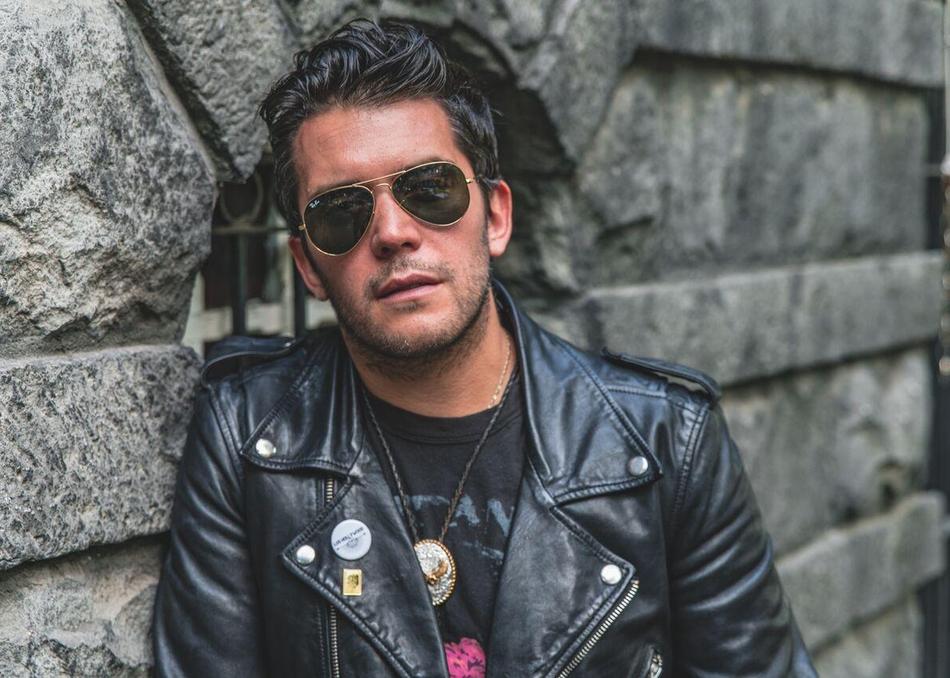 Gustavo Galindo’s music is a reflection of his life’s journey between two countries and two cultures. Born in Mexico City in the early 1980s, his childhood included several years living in Lake Tahoe, Nevada followed by a period living with his fathers family in Mexico City, and then a stint in Sacramento before moving to Los Angeles for college.

When south of the border, family get-togethers would, without fail, turn into Mexican music jams of everything from ranchera to pop. North of the border, Gustavo majored in International Relations but his real education took place in the record store, where he was drawn to artists like Maná, La Ley, Juanes, Soda Stereo, Julieta Venegas, Joaquín Sabina and Molotov who were redefining "Latin" music by embracing influences from all over the world. Not restricted by language or genre, Gustavo's sound is a combination of traditional and contemporary Mexican and American styles written and performed in both English and Spanish.

In 2008 his EP "La Ciudad" caught the attention of many, including Adrián Sosa, Anibal Kerpel and multi-Grammy and Oscar winning legend Gustavo Santaolalla of the Surco label. Gustavo was signed to Universal Latino/Surco in 2010, where the Santaolalla/Sosa team produced Gustavo´s first album. "Entre la Ciudad y el Mar" which came out March 8, 2011 and debuted at #1 on the iTunes Latin Pop charts, #14 on the Latin Pop Billboard charts and was nominated for Best Latin Pop, Rock or Urban Album at the 2012 Grammy Awards.

Gustavo's new album produced by Grammy award winning producer Alan Saucedo that would be available in April of 2017.