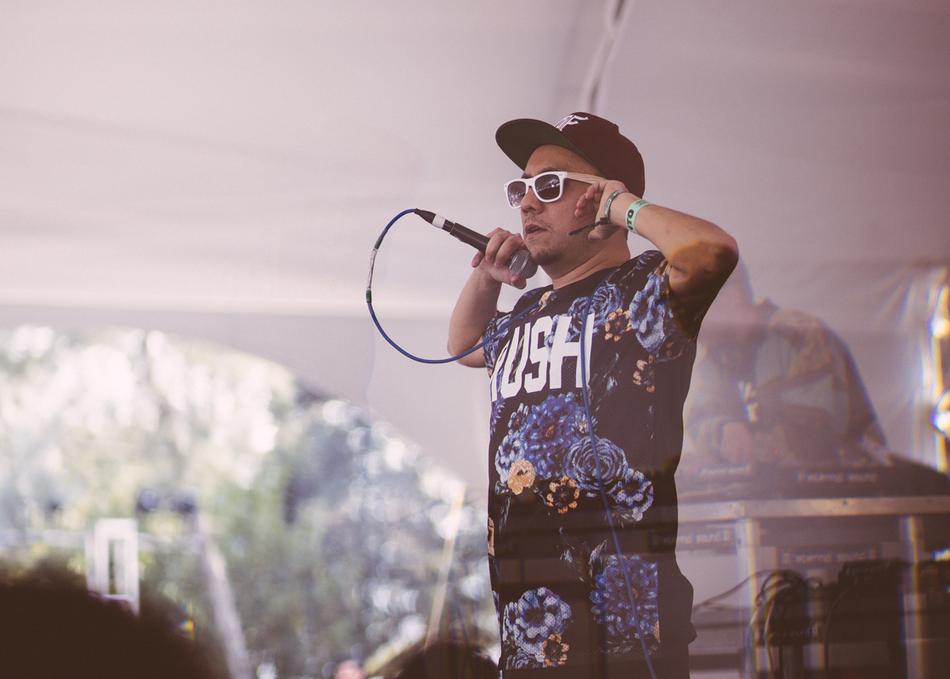 Undoubtedly one of the most prolific of Mcs Mexico with a sound characteristic of both the letters and each material has launched concepts and risking no fear Alternative Rap carry all kinds of ears provided with the vision and this proposal can be as dark, ironic, sarcastic and with that phrase every acid in touch, inspired rappers like Slug of Atmosphere, Eyedea, Aesop Rock and El-P.

Almost a decade of trajectory with more than 6 works, Between EP's, LP's. Being Burlesque Show (2014) and Verano Woodstock (2015) his most acclaimed albums The last nominee for best album of rap in the IMAS (Indie O-Music Awards) through one of the country's most important Alternative festivals like The 'Festival Nrmal' with great success.

This 2017 prepares a new album for Summer and a tour accompanied by his new producer Nurrydog.and many others.