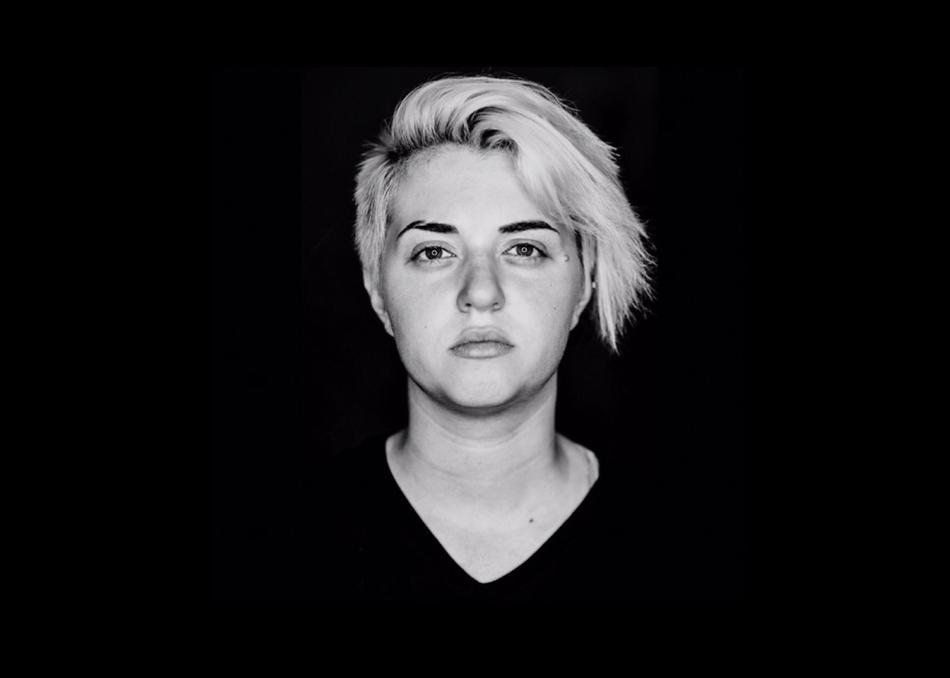 HerShe is self taught multi-talented artist/producer. At a young age she started Beatboxing at 11, and her love for spinning started at just 14 years old. She started her career in talent shows, lounges and weekly performances. These performances is where she would incorporate both Beatboxing and DJing into her live sets. Now at 20 HerShe has played at SXSW in Austin, TX two ( now soon to be 3 ) years in a row, and has spun and performed in various Clubs, Shows, Concerts in and around Boston, (such as The House of Blues, The Sinclair, and the MFA for the MFANOW ) New York (including Hot Rabbit, and le Poisson Rouge ) and the New England Area. HerShe is represented by the first all LGBT media company The Color Agent, has been featured on websites such as lstylegstyle.com, austinchronicle.com, has been noted as one of the top 5 most anticipated LGBTQ acts for SXSW listed with Ruby Rose.

Events featuring DJHerShe and the Circus