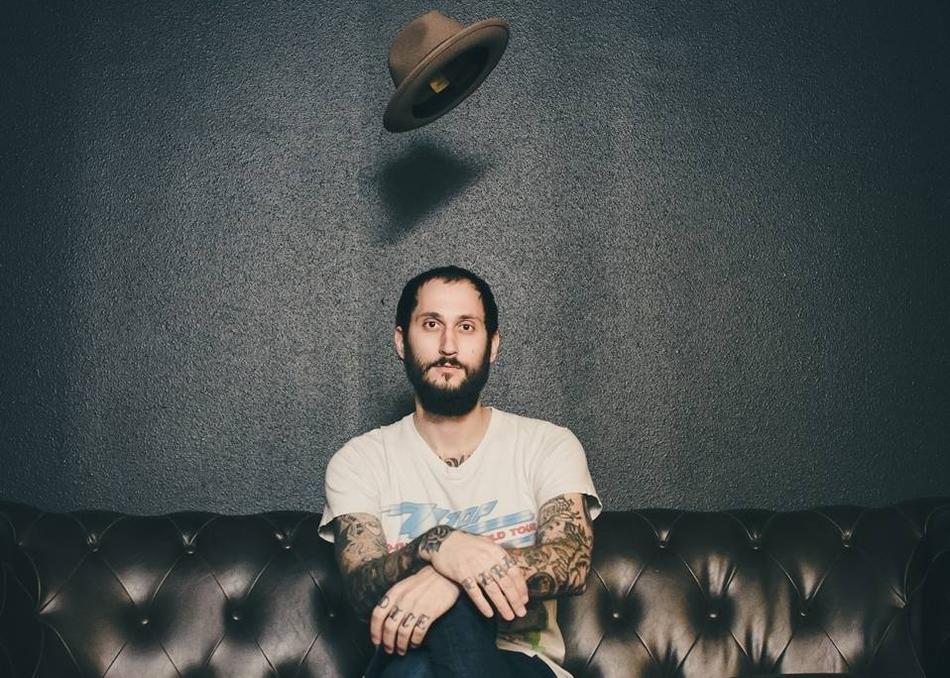 Scott Collins has had the privilege of gracing some of the most infamous stages in the live music capital of Texas. The Austin based singer-songwriter brings a blend of indie-folk and Americana to the stage. He displays a roar, authentic and emotive element that draws on inspiration, and is reflective in his performance.

Collins is no amateur to the music scene, having emerged with his pet project the Suicide Pistols to his tight niche hard rocking outfit in Southbound Drive, Collins has been fortunate to ride the wave of highs and lows and keeps persisting with his passion no matter what hurdles present themselves.

Having worked closely with Grammy nominated producer Chris ‘Frenchie’ Smith, it was the single “Marigold” which has been popular amongst the artists’ spotlight. The song continues to win valuable accolades including a placement in a NASCAR commercial, 2nd in singer-songwriter and 3rd in love songs at the 2014 Austin Songwriters group as the single continuous to be met with high regard.

Having toured the country with his former band this hardworking musician has had the privilege of sharing the stage with some infamous industry professionals including Old Crow Medicine Show’s Willie Watson and more recently Possessed By Paul James at his sold out show in Austin. Collins was invited to co-write in Nashville alongside publisher Debbie Throckmorton daughter of legendary country singer songwriter Sonny Throckmorton, Tammy Dodge and Grammy winner Roxie Dean.

Scott Collins has not shied away from the local scene having been the forefront on KUTX 98.9’s ‘Austin Music Minute’ with Laurie Gallardo, performing at the stations notable Studio 1A and showcasing at SXSW in 2015. After the bands disbandment in 2014, Collins dove back to his roots to focus on his solo project but continues to surround himself with talented musicians once he takes to the stage.

In addition to his songwriting and performing Collins founded Chicken Run Studios in 2015. A publishing company and recording studio designed and managed by Academy Award Winning engineer and producer Chet Himes. Having teamed up with Himes for his forthcoming record, which is due out later this year, Collins has set no boundaries for his next installment but promises it will tell his stories of life, love and the road traveled.