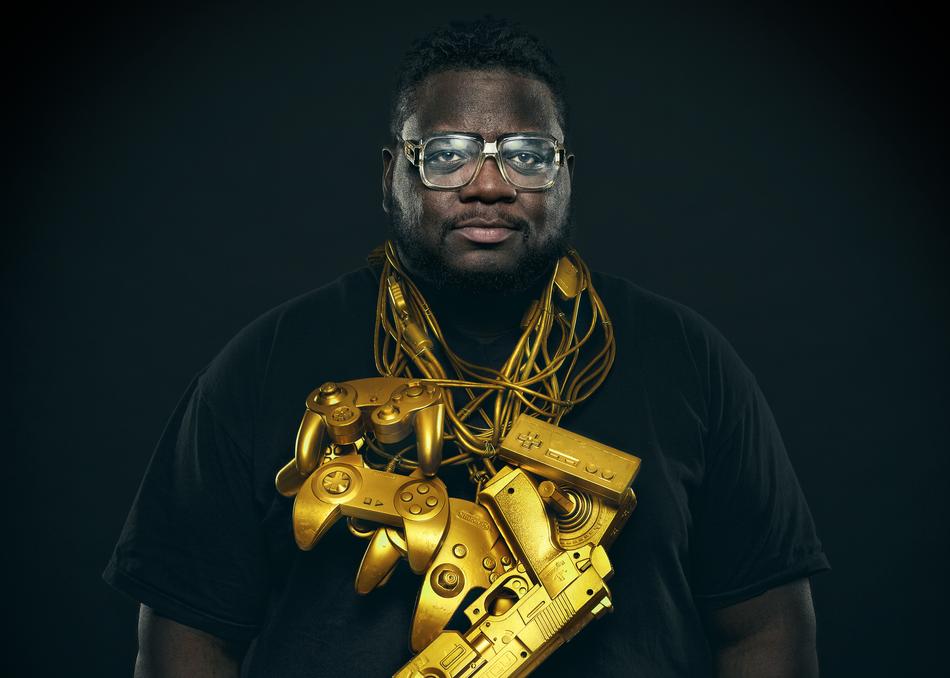 "He's proven he can excel in storytelling, punchlines, poignancy,

freestyling and, well, pretty much any other way you can measure an MC."

of international game developer CAPCOM, who offered Ran an

unprecedented licensing agreement. He's gone on to land viral successes with tracks with the WWE,ESPN, ABC and more, with timely, intelligent dedications to his favorite things.

led to world tours, festival and video game tournament performances, and a

Ran continues to bend genre definitions and reality with each release, and

the sky is the limit. Ran may have traded in the chalk for the microphone,

but every song, every lyric, and every appearance is a lesson. School is in.