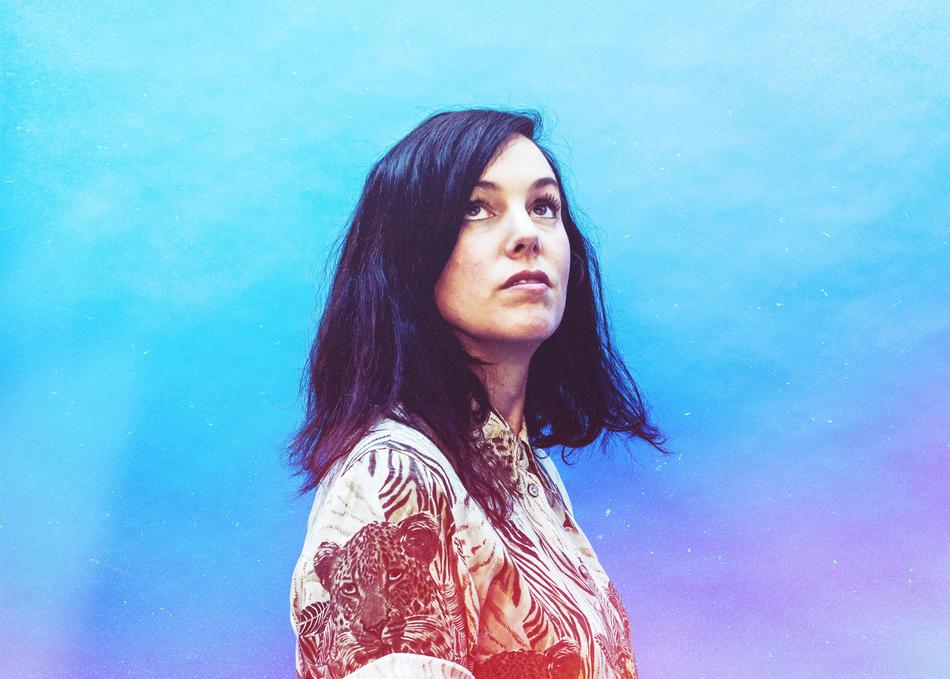 After building an established career in the classical world and two critically acclaimed EPs, composer & producer Anna Meredith released her much-anticipated debut album, Varmints on Moshi Moshi Records in March 2016. The critical response was overwhelming with 4 and 5 star reviews across the board from the likes of The Wire, Sunday Times, Loud & Quiet, Uncut, Q Magazine, The Line of Best Fit, DIY and the coveted Best New Music [8.4] on Pitchfork.

Aside from sharing bills with Anna Calvi, James Blake and These New Puritans, Meredith’s dizzying CV includes being Composer in Residence for the BBC Scottish Symphony Orchestra, a piece written for MRI scanner, soundtracking PRADA’s Spring/Summer 2015 campaign, symphonies created for nursery children, music for park benches in Hong Kong and sleep-pods in Singapore. Recent performances at the BBC Proms have included collaborations with Laura Marling and The Stranglers for the first 6Music Prom, a performance of her body-percussion piece ‘Connect It’ from the BBC Ten Pieces project and her Last Night of the Proms composition ‘Froms’ was simultaneously performed by five symphony orchestras across the UK, was broadcast to an audience of 40 million people. Peformed by the National Youth Orchestra, her piece HandsFree, devised around the explosive clatter and thwack of body percussion received rave reviews from it’s performances at Southbank Centre, Royal Albert Hall, Barbican Centre, Utah Youth Symphony and even the M6 services.

Varmints featured in a wealth of 2016 End of Year lists, nabbing the top #1 spot at Loud & Quiet, The Skinny and The List amongst others:

Vic Galloway’s Album of the Year

Drowned in Sound Staff Favourites of 2016

“One of the most innovative minds in modern British music” - Pitchfork

To capture Anna’s punch maximalist sound she performs with her band of classically trained musicians and a line up of electronics, clarinet, cello, tuba, guitar & drums. A knockout 2016 saw the band play a Summer of festivals (Glastonbury, Latitude, Field Day, ReWire, Pohoda, Boomtown, Lowlands, Edinburgh, Simple Things, Transmusicales) and touring the UK & Europe including a sold-out album launch at ICA and a rammed headline show at Scala in November 2016. During this time Anna’s live show was regularly singled out as a festival highlight and gained 4 and 5 star reviews. She’s building something even more spectactular for the year ahead and there’s never been a better time to catch this unique artist.