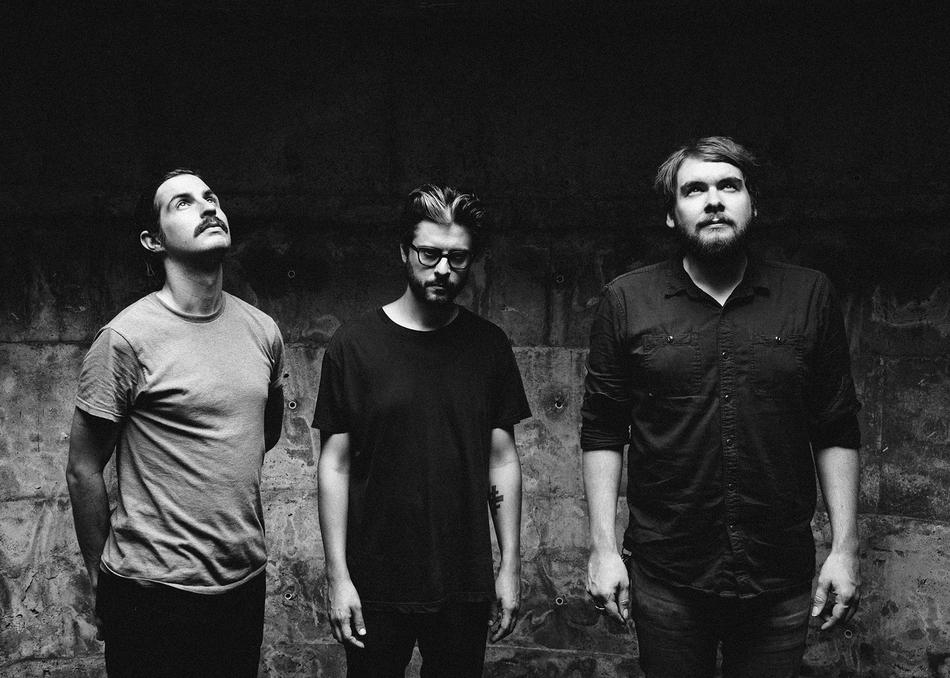 Wray is one of those rare bands that effortlessly blend smart sonic pluralities into a seamless whole without losing any of their DIY grit. Based out of Birmingham, Alabama, the trio– comprised of lead singer/bass player David Brown, guitarist David Swatzell, and drummer Blake Wimberly— have a shared history that reaches back over a decade in the Birmingham music scene. Expectations for this compelling act continue to grow with the groundswell of support and patronage they’ve received since they first made their debut in 2013. Having received accolades from everyone from The New York Times to MOJO– alongside appearances on MTVu and Daytrotter– their penchant for adventurous music-making will pay big dividends in the years to come. Their latest album, Hypatia, has set the bar exceedingly high for progressive music coming out of the Deep South.