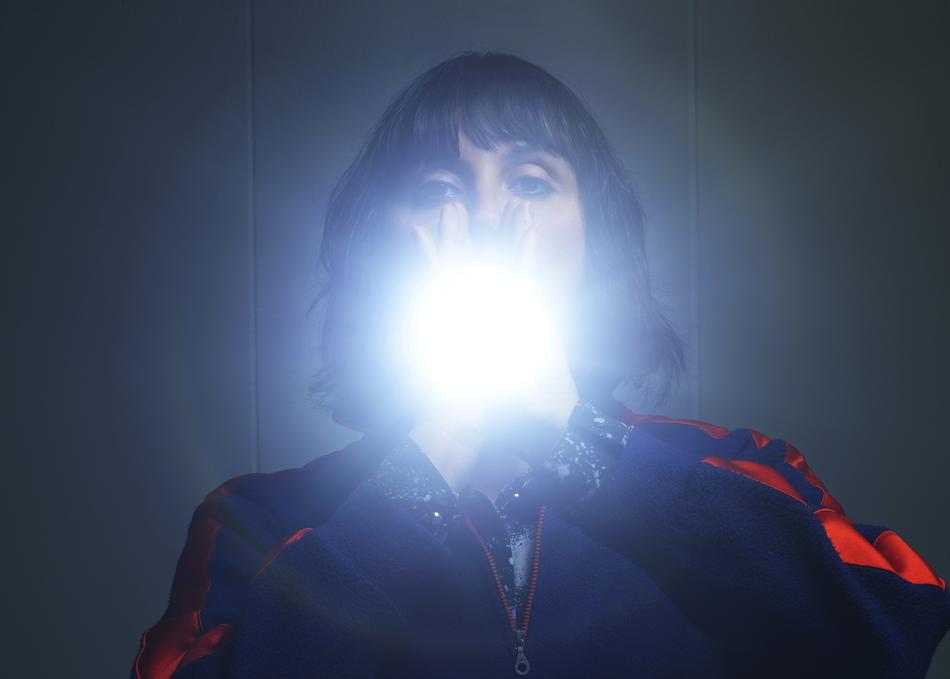 Her music, a combination of the upbeat and the melancholy, stripped down arrangements, spacey synths, simple-yet-memorable guitar riffs and sparkling smooth vocals has seen her hotly tipped by both the Greek press and international tastemakers such as The Line of Best Fit and Clash.

Her debut self-titled album, released by Inner Ear Records (GR) in early 2015, quickly became one of the most popular Greek indie albums of the year, with songs like “Detox” and “Picking Words” enjoying extensive radio airplay. February 2017 sees the release of her sophomore album — “Works for You”, via Inner Ear Records, already hailed as “a sure treat!” by US blog Earmilk.

Aside from her personal projects, Σtella has also been collaborating with producer NTEiBINT since 2014, together releasing three tracks on Eskimo Recordings (BE) and collaborating on the music for the athletes parade at the opening ceremony of the first European Games (2015, Baku, Azerbaijan).