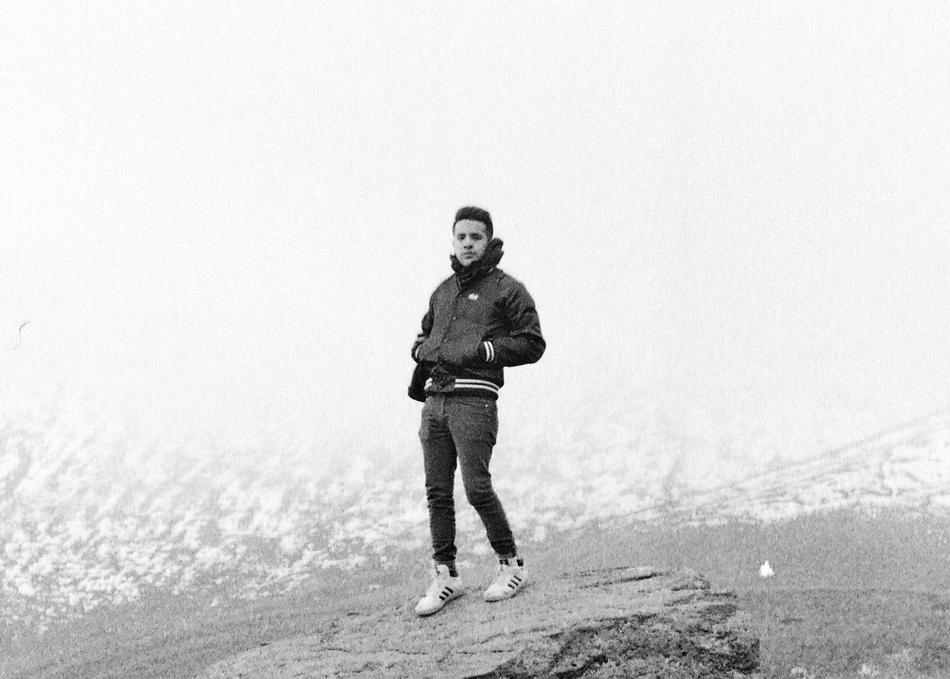 Wet Baes - Dancing in the Dark

Wet Baes is a 20 years old music composer and producer who lives in Mexico City. His career started when he was only 16 years old playing keys and guitar for Affer, a band that would die to arise three musical projects that are finding their position in the mexican music industry: Wet Baes, Girl Ultra & Tayrell.

Since the project started, formally with the release of the single “Midnight Caller” vía Remezcla (the biggest website that promotes latino culture and its talent), the work of Andrés Jaime has been covered by the most important mexican media that covers the independent music scene such as VICE Mexico, 8106, Indie Rocks!, Sicario.tv, PLOP Radio and many more.

Since the Youth Attraction (2015) release, EP debut that contains a collection of five songs produced in his home studio full of groove and influences that come from genres like disco, house and vaporwave; he has been playing in different cities of Mexico such as Mexico City, Guadalajara, Monterrey, San Luis, Morelia and many more. He also made a quick visit to Los Angeles last year to play in a showcase made by Stratford Court, american label who release Youth Attraction.

His single “Midnight Caller” has reached 100k plays en Spotify equally to his song “All Night” that was selected as one of the 50 most viral songs in the country. In the same year Andrés Jaime was nominated to the Indie-O Music Awards in the category of ‘Producer of the Year’.

Wet Baes is now composing and producing his LP debut and promoting his single “Dancing in the Dark” which had national media cover and was selected, again, as on of the 50 most viral songs in the country by Spotify, including Andres Jaime as the cover for the playlist “Distrito Indie”. He was also featured in the “New” section of Apple Music Mexico and his song was selected as “Hit of the Moment” by the streaming platform.